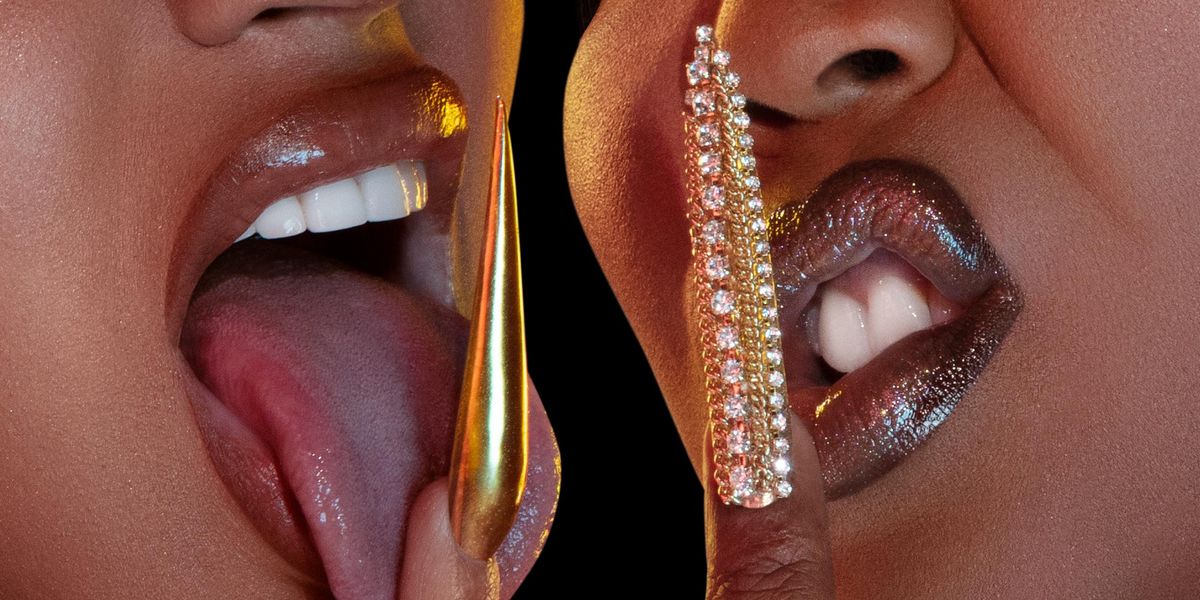 All the Rumors About Lizzo and Cardi B's 'Rumors'

Not since the golden era of Lindsay Lohan have we been this ready to listen to a song called "Rumors." When Lizzo hinted at her comeback track a week ago, that was exciting enough. And now that Cardi B is officially in the mix, it's a party.

So here's everything you need to know about the new song. It's out this Friday, August 13. That's for certain. And Ms. B is definitely hopping on: both artists made the announcement on social media this morning, complete with iced out promo image and a comedic Facetime video.

What we also know for sure: it's Lizzo's first single since 2019, when she struck gold with hits like "Juice" and "Good As Hell" from the dazzling breakout album Cuz I Love You. And the world is definitely in dire need of her trademark optimism right now.

As for the rumors about "Rumors," well. Head straight to TikTok, where Lizzo has been fanning the flames of her new song and previewing lyrics that playfully address various tabloid tales about her. In one video, she jokingly "confirms" one of the crazier pieces of gossip she's been subject to lately: a supposed secret baby with Chris Evans. In an earlier TikTok, she also talks about getting in the studio with Mark Ronson for her upcoming album, although it's unknown whether this particular song is the product of those sessions.

We also heard that it's a bop! Looking forward to Friday.