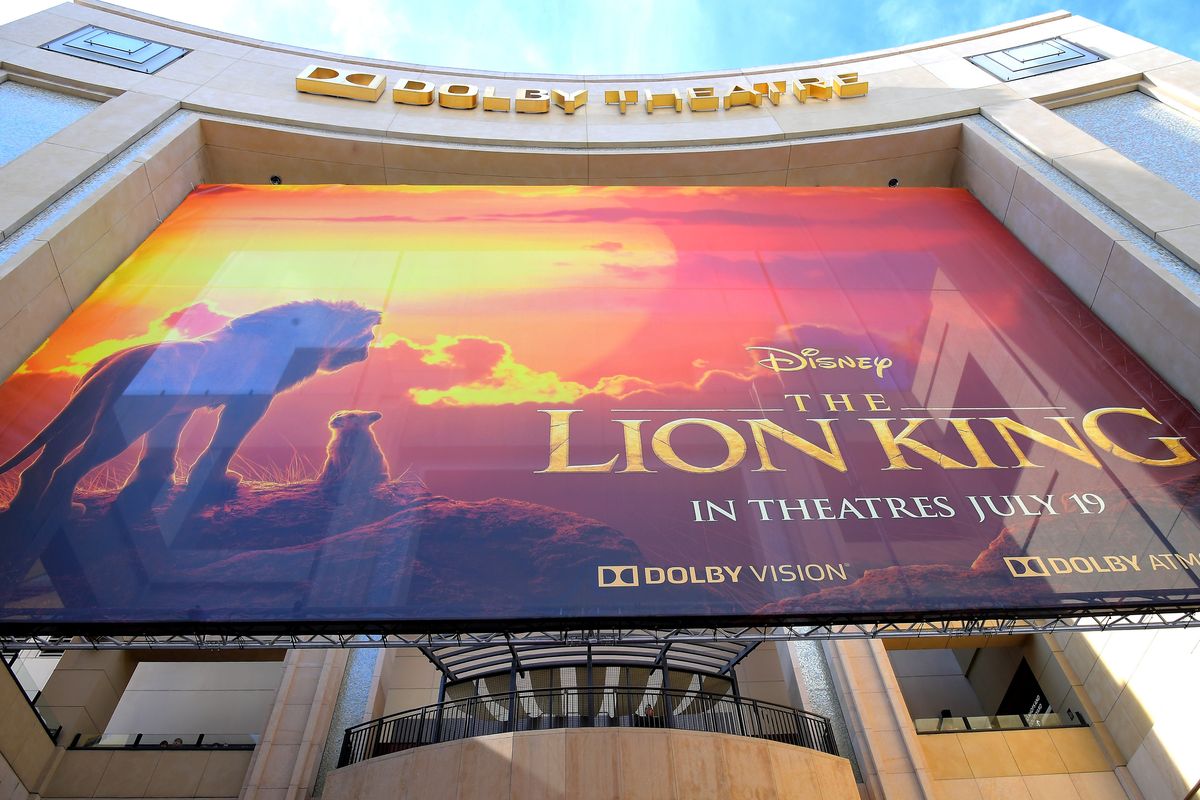 Last year's The Lion King live-action blockbuster was a roaring (pun-intended) success. With its massive ensemble cast of Beyoncé, Donald Glover, Seth Rogen, James Earl Jones, Chiwetel Ejiofor, Alfre Woodard, Eric Andre and more, along with its photo-realistic CGI depictions of animals roaming across forests and tundras, it put the animated film's genius at the forefront of the next generation. The Lion King franchise will continue to grow bigger since it's been revealed that the second movie is in the works.

Walt Disney Studios is preparing for a new installment, confirms Deadline. It will continue to use the photo-realistic technology that the remake is famously known for and better yet, Barry Jenkins, director of the acclaimed, multi-Grammy-winning film, Moonlight signed on to the film.

"Helping my sister raise two young boys during the '90s, I grew up with these characters," Jenkins said in a statement. "Having the opportunity to work with Disney on expanding this magnificent tale of friendship, love and legacy while furthering my work chronicling the lives and souls of folk within the African diaspora is a dream come true."

So what'll this installment be about? Deadline has some early answers, noting it'll explore the origin story of Mufasa through flashbacks. That's pretty vague, but details on the project itself are still very early in the cycle. And thanks to the pandemic, it's highly unlikely that we get any more details anytime soon.