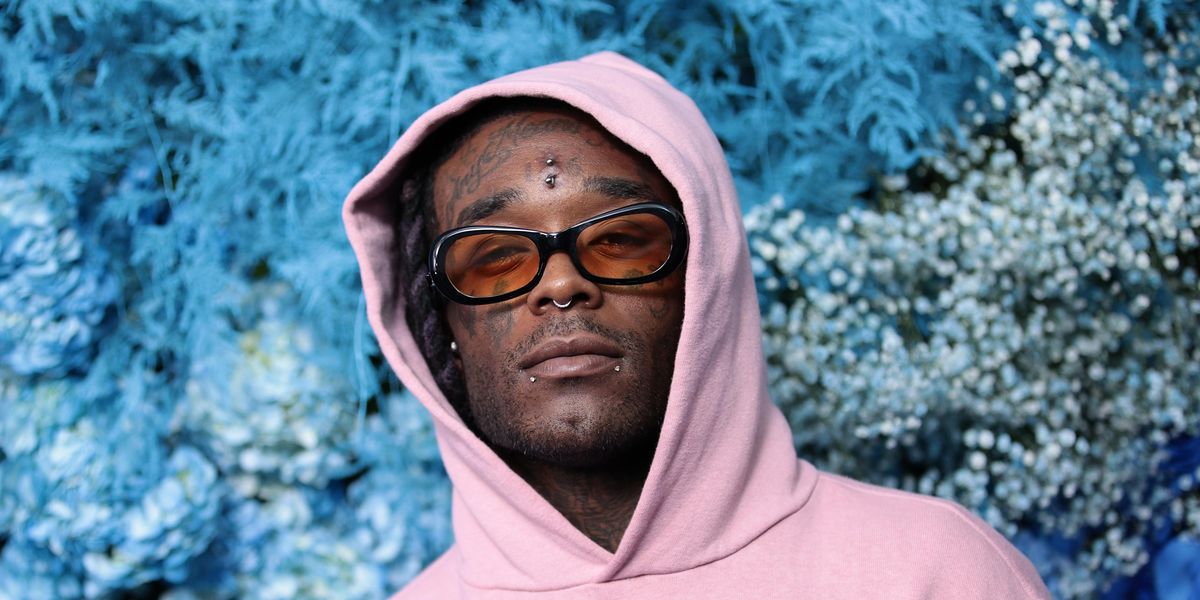 Lil Uzi Vert Reveals What Happened to His Forehead Diamond

In case you forgot, the rapper got a $24 million natural pink diamond implanted into his forehead earlier this year, though the stone mysteriously disappeared from his face a few months later. However, Uzi's now opening up about what exactly happened to his infamous accessory — and, tbh, the story's pretty gnarly.

Related | Lil Uzi Vert Is Trying to Buy a Planet

Originally, Uzi opted for the implant because he didn't want to lose the diamond, which he spent several years saving up for. But despite this plan, the inevitable happened, and the diamond was pulled clean out of his face during his set at a Miami festival in July.

"I had a show at Rolling Loud, and I jumped into the crowd and they kind of ripped it out," Uzi recently told TMZ.

Even so, the musician went on to tell the outlet that everything's all healed up now, before adding that he's "feeling good," probably because he still has the diamond in his possession. Either way though, all we can say about this anecdote is "ouch."