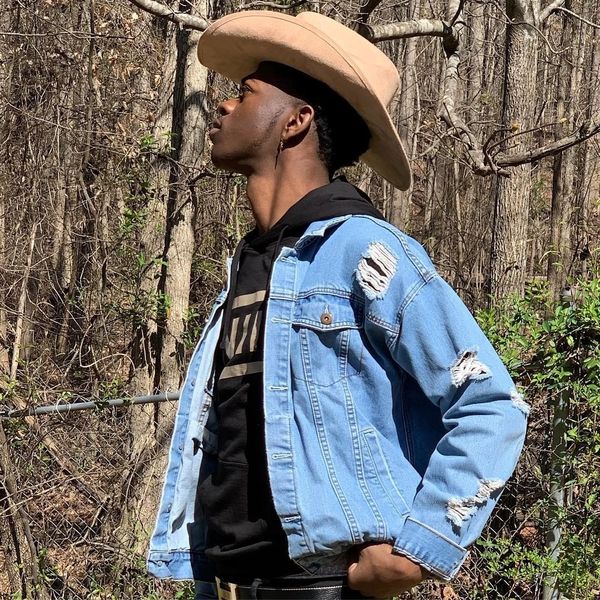 Perhaps one of the better underdog stories to happen to pop in a hot second, Lil Nas X's viral crossover hit "Old Town Road" has come up against incredible adversity in its meteoric rise to the top. A swaggering fusion of trap beats and country guitar twangs with a sample of Nine Inch Nail's deep cut, "34 Ghost IV," the genre-misfit straddles the line between novelty and forward-thinking club banger in a bizarrely catchy way that easily made it a cult-hit on TikTok.

The song was infamously removed from Billboard's country chart last month ,claiming that "it does not embrace enough elements of today's country music to chart in its current version." Naturally, this sparked much debate around industry gate-keeping and the actual definition of the contested genre.

Seemingly in response to the controversy, Lil Nas X fired back at his critics with a Billy Ray Cyrus-assisted remix of the single that proved to the world that the "Achey Breaky Heart" singer did, in fact, have bars. Capitalizing on all of the prior month's momentum, Lil Nas X's "Old Town Road - Remix" was a perfect storm of yeehaw excellence that has now officially put him at the top of the charts.

In a fitting conclusion to the song's saga, "Old Town Road" now comfortably rests atop the Billboard Hot 100, putting to bed any lingering doubts about its yeehaw bonafides. As to whether the track would make a hero's return to the country charts, a spokesperson for Billboard told Rolling Stone that they may "revisit" their decision.