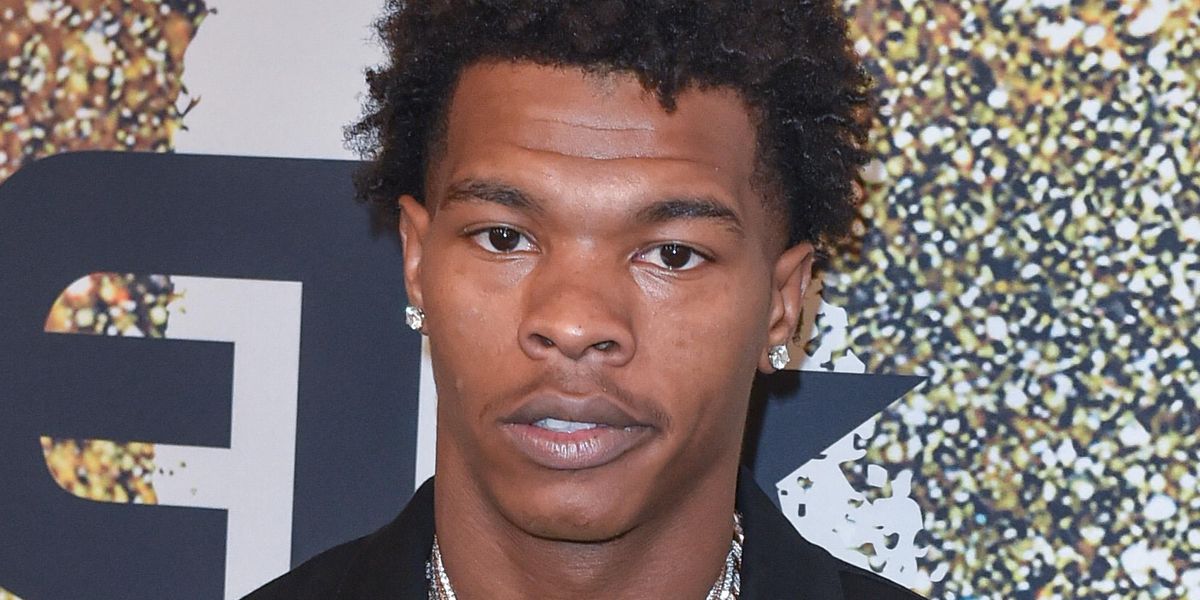 Last week, the rapper sponsored an L.O.L. Surprise! Dolls-themed party in honor of the 7-year-old's birthday, alongside former NBA player Stephen Jackson — who was friends with George — and two restaurant owners named Ericka and William Platt.

According to reports, the small, socially distanced party took place in Atlanta's The Pink hotel and saw the girls celebrating with mani-pedis and plenty of candy.

"This is a very difficult time for my daughter, so we're very grateful that our extended family is creating such a special experience for Gianna on her first birthday without her father," Gianna's mother, Roxie Washington, told Forbes.

Lil Baby has yet to publicly comment on the party, but previously released a Black Lives Matter protest anthem, "The Bigger Picture," after George's murder by former Minneapolis police officer, Derek Chauvin.