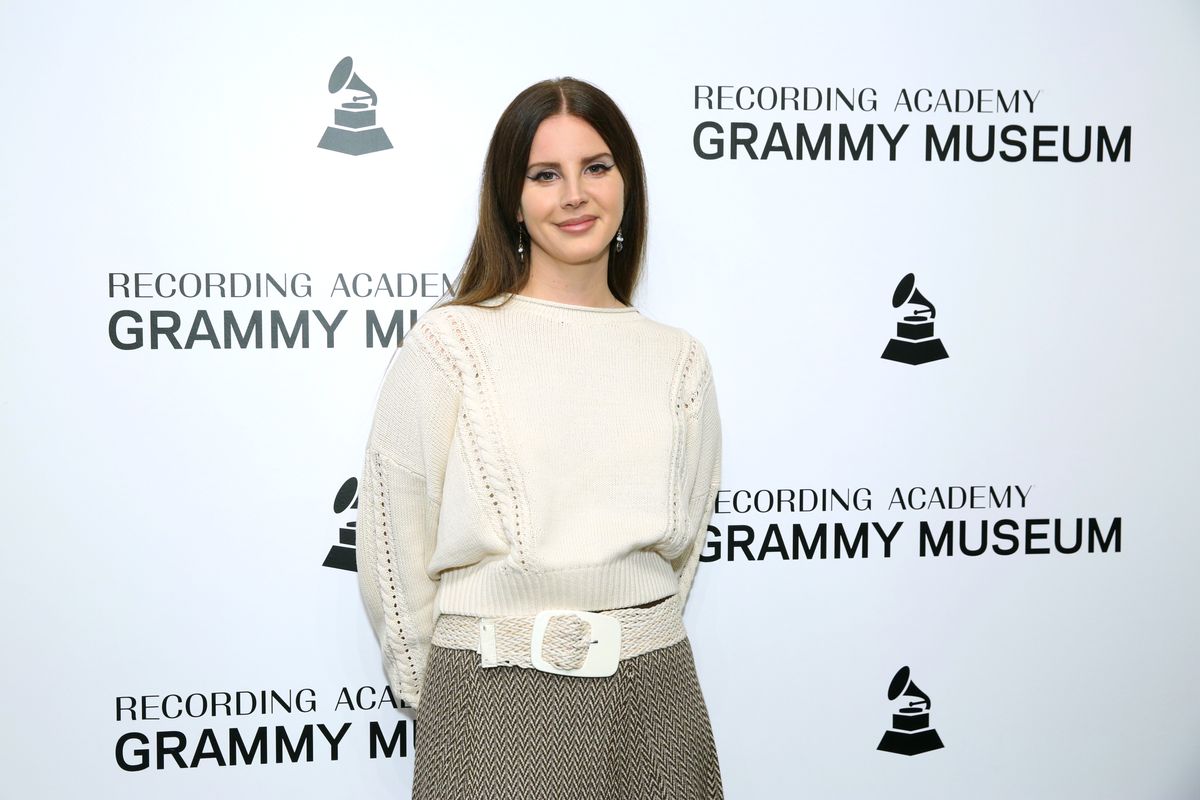 Lana Del Rey is pleading for thieves to return her sister's artwork to their family.

Late last night, the star took to Twitter to reveal that some "family mementos," including her sister Chuck Grant's "entire retrospective" of artwork, were stolen from them over Christmas.

Explaining that "the work we lost can't be reproduced and exists nowhere but where it was," Del Rey went on to ask for the robbers to "consider sending any of the scans of her previous work back to us."

She went on to add that they'd be willing to give them "a no questions asked reward" in exchange.