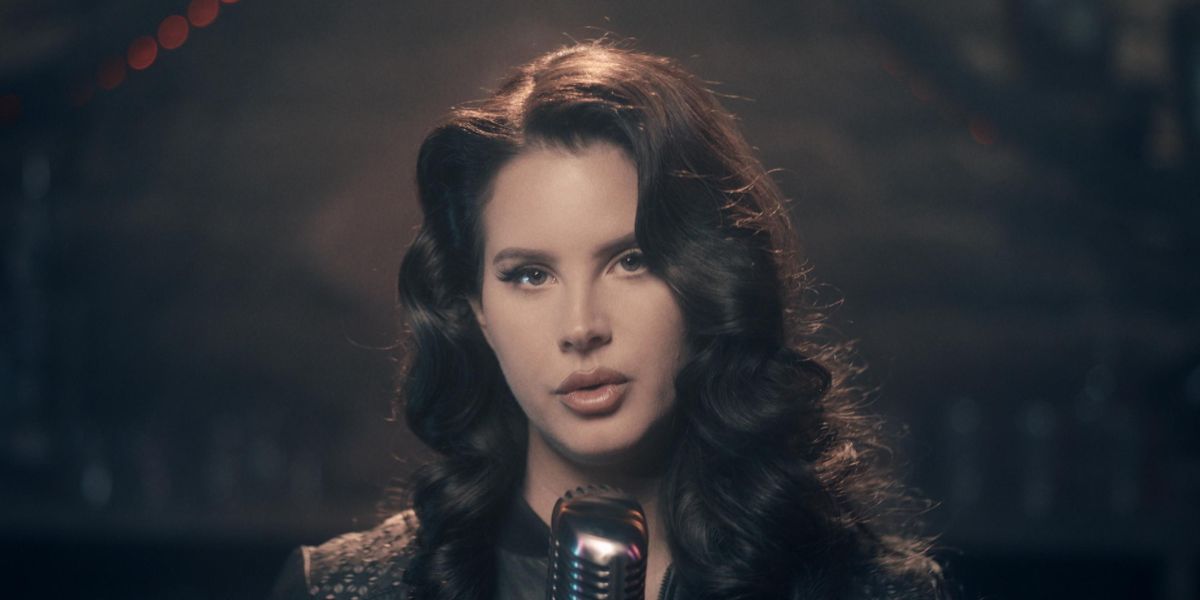 Featuring all the traditional hallmarks of Lana Del Rey song from the sprinkling of Americana to the wistful looks out of a window longing for that boyfriend you never actually had to return, "Arcadia" is a piano-driven love letter to LA. Drawing parallels between the singer's own body and the California city's various features, the track is Lana through-and-through giving us lyrics like "Hangin' out the Hilton Hotel window/ Screamin', 'Heyo, baby, let's go'" and "Lay your hands on me like you're a Land Rover." The new single arrives alongside a self-directed music video that see Del Rey literally projecting shots of Los Angeles on her body with a trap heavy surprised at the end.

Announced back in April, Blue Bannisters was initially supposed to come out July 4 but Independence Day came and went without a word out of the Del Rey camp. However, it was probably for the best considering that the "Live Laugh Love"/Pinterest-core album art that accompanied the initial has since been replaced. There was also talk of another project called Rock Candy Sweet floating around as well but that seems to have since fallen by the wayside.

Watch the official music video for Lana Del Rey's "Arcadia" and checkout the full tracklist for Blue Bannisters below.