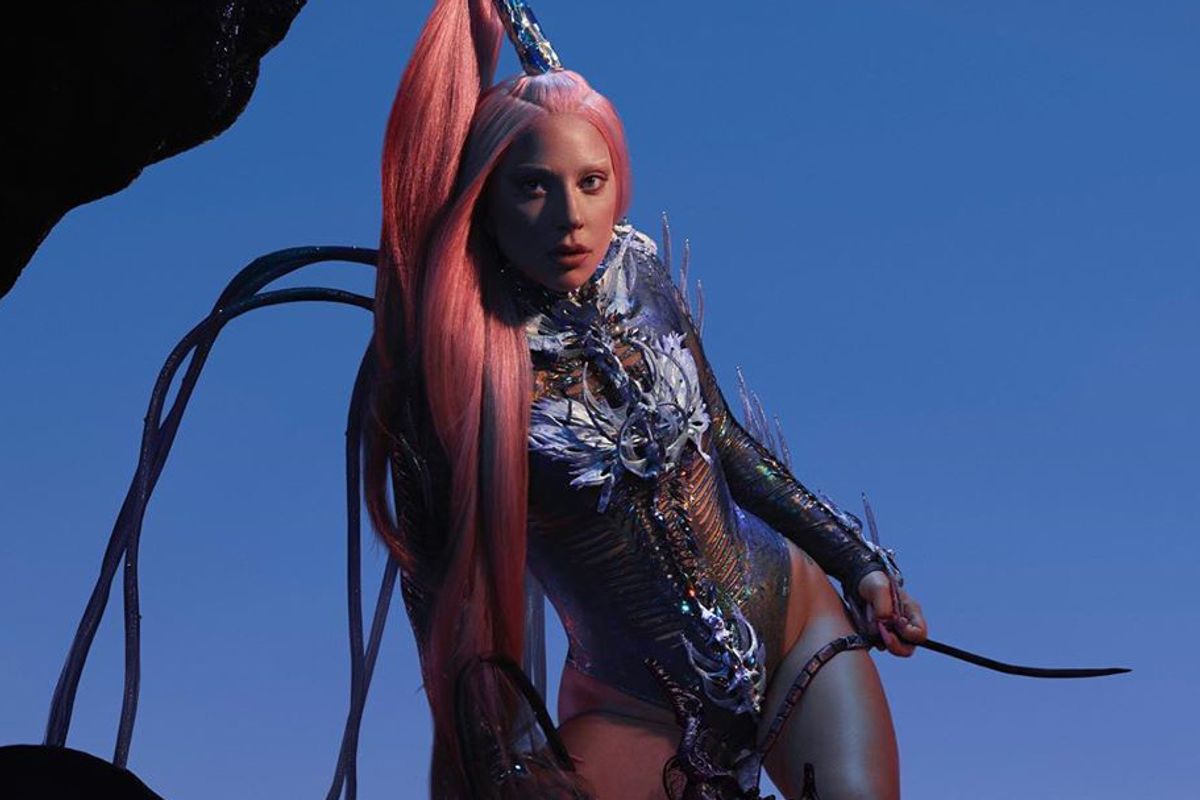 Since the news of George Floyd's murder spread and sparked nationwide outrage, Lady Gaga decided to postpone celebrating the release of her much-awaited new album, Chromatica.

"As much as I want to listen to Chromatica together as a global group of kindness punks right now, our kindness is needed for the world today," she tweeted on Friday, as protests erupted across the country. "I'm going to postpone our listening session right now and encourage you all to take this time to register to vote and raise your voice."

As much as I want to listen to Chromatica together as a global group of kindness punks right now, our kindness is n… https://t.co/QAp17SNfJl
— Lady Gaga (@Lady Gaga)1590775025.0

Since then, she's remained silent on social media. And now, she's found the words to express how she feels regarding the racial injustices that have gone on in America for too long.

"I have a lot of things to say about this, but the first thing I want to say is I'm afraid to say anything that will incite further anger, although that is precisely the emotion that's justified," Gaga began her long note. "I do not wish to contribute to more violence, I wish to contribute to a solution. I am as outraged by the death of George Floyd as I have been by the deaths of exponentially too many Black lives over hundreds of years that have been taken from us in this country as a result of systemic racism and the corrupt systems that support it."

"The voices of the Black community have been silenced for too long and that silence has proven deadly time and time again. And no matter what they do to protest, they are still met with no compassion by the leaders that are meant to protect them. Every day people in America are racist, that's a fact," the award-winning artist continued. "Right now is a critical time for the Black community to be supported by all other communities so we can put a stop to something that is intrinsically wrong by the grace of God or whatever creator you do or do not believe in."

Gaga also called out Trump, and how he's "failed" by encouraging racism in the country. "He holds the most powerful office in the world, yet offers nothing but ignorance and prejudice while black lives continue to be taken," she wrote. "We have known he is a fool, and a racist, since he took office. He is fueling a system that is already rooted in racism, and racist activity, and we can all see what is happening."

The "Rain On Me" singer doesn't forget to acknowledge her white privilege in her writing. "We MUST show our love for the Black community. As a white, privileged woman, I take an oath to stand by that. We haven't, as a privileged community, done enough to fight racism and stand up for those people who are being killed by it." She continued, "This isn't justice. This is an epic tragedy that defines our country and has for a long time. I am sad. I am angry. And I will use the words that I can find to try to communicate what needs to change in as an effective and non-violent way as possible for me."

Aside from Gaga, artists like Billie Eilish, Taylor Swift, Ariana Grande, and more have acknowledged their white privilege, expressed their outrage regarding George Floyd's death, and are still encouraging fans to help the cause for justice and the #BlackLivesMatter movement.