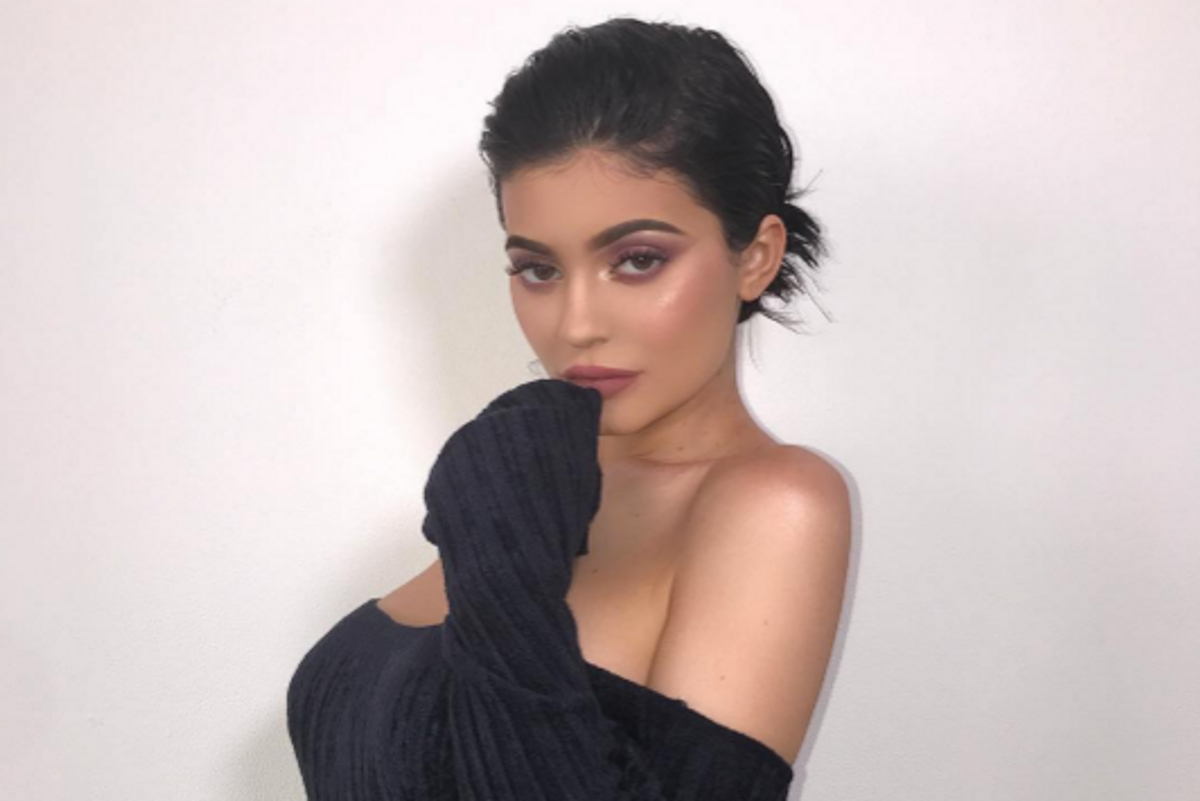 Fans have concluded that Kylie Jenner's Snapchat account was hacked yesterday, after the user "Chikri95" began popping up on her story claiming to have access to nude photos of the reality star.

Kylie's followers began posting screenshots to Twitter, asking for information about the unusual activity. Teen Vogue reports that other bizarre images were added to Kylie's story, as well as tweets from the same user asking for retweets in exchange for nudes. As of yet, no explicit images of Kylie have leaked.

While all trace of Chikri95 has since been deleted from Kylie's Snapchat — Twitter has also suspended their account — the makeup mogul is yet to respond to the controversy. It wouldn't be out-of-character for Kylie to address the situation, however. After her Twitter was hacked last year, she (ironically) took to Snapchat to explain her indifference.

Although Kylie's previous nonchalance has certainly not prevented her fans for freaking out on her behalf.