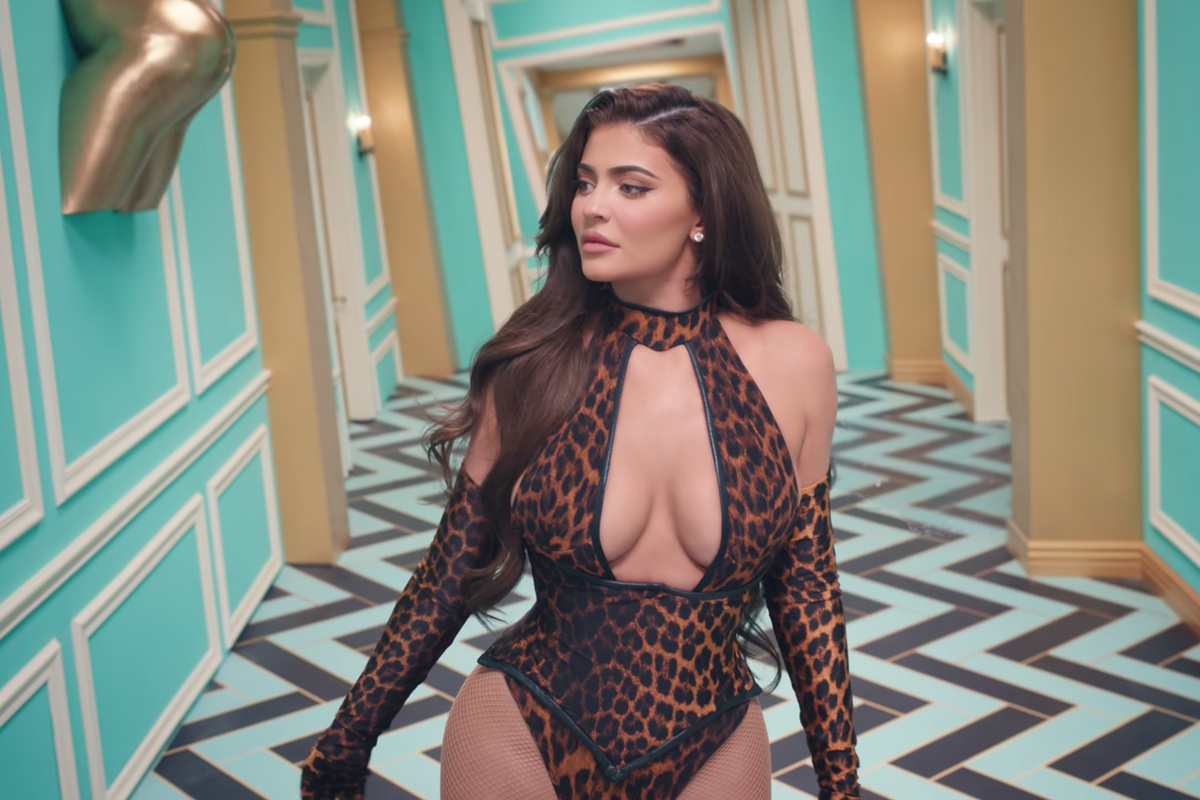 The song of the summer is "WAP," by Cardi B and Megan Thee Stallion. Of that, there is no question. What has stirred up a fair amount of debate since the accompanying video debuted on Friday is a not-so-surprise appearance by one Kylie Jenner. The makeup mogul was one of several high-profile cameos in the clip, which also gave us glimpses of Rosalîa, Normani and Sukihana.

Jenner got by far the most screen time of those, and soon enough a change.org petition appeared demanding her removal from the visual, citing her history of blackfishing. At time of writing, it's about 10K short of its 75K signature goal.

Now Cardi B has stepped in to defend Jenner on Twitter, although she quickly deleted her explanation for the 22-year-old's memorable, leopard-print-clad appearance.

"Why did i put Kylie on my music video? She treated my sister and daughter so lovely at her kid bday party," Cardi wrote in the now-scrubbed tweet. "Travis and [Offset] are real close and Kris Jenner have giving me advice on certain things I ask for and her husband real cool with mine... Not everything is about race."

There you have it! Cardi B and Kylie Jenner are friends. But as some fans have pointed out, the relationship between Jenner and Megan is more confusing. Kylie and Meg were reportedly partying together right before the rapper was shot in the foot during an altercation between police and Tory Lanez. In a bizarre move, Jenner posted a photo of her bare foot on Instagram the next day, which came across as pretty insensitive.

I wanna say thank you to every woman that was apart of my video! The fact that you made time in your schedules mean… https://t.co/BlnrvSssvW
— iamcardib (@iamcardib)1596825460.0

Whatever you think of the Kylie Jenner "WAP" cameo, at least we have this genius photoshop of Viola Davis in Jenner's place. Everything happens for a reason.