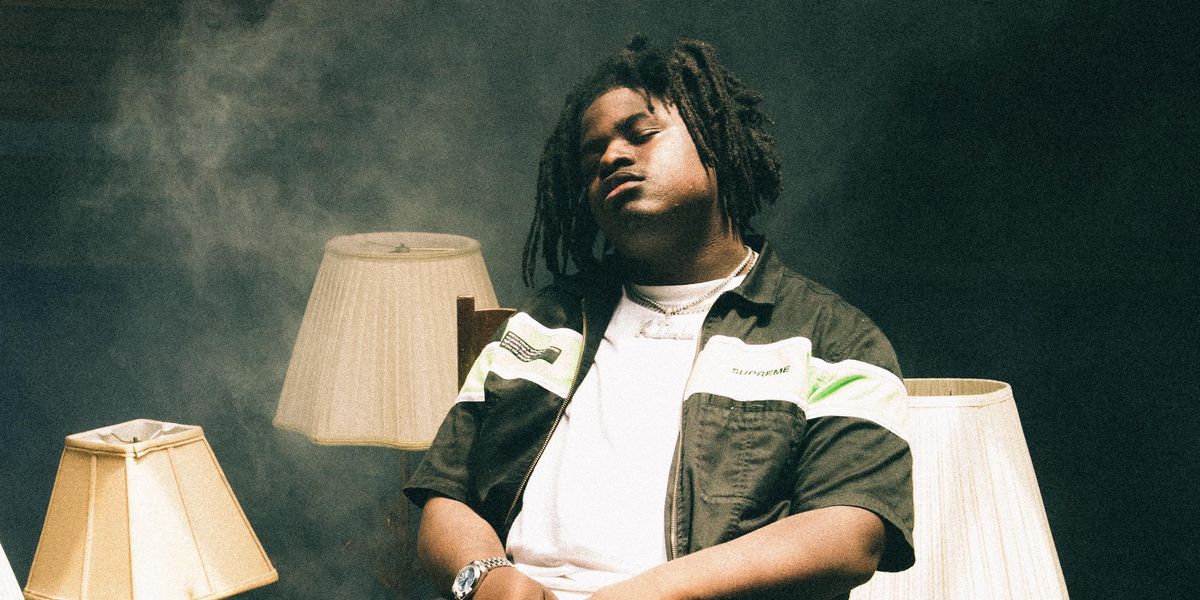 Kill Jasper Calls Out for Help in 'Save Me'

The 20-year-old Compton-born, South Central-raised rapper opens up to the world with his new release, "Save Me." Living fast and looking to the future, Kill Jasper recognizes the destructive tendencies that have potentially turned him into a monster. And that's at the root of the new song and video, revealing whom he needs saving from the most: himself.

Kill Jasper amassed more than a million streams on Apple Music this year alone. As he prepares to release his debut project Highs And Lows later this year, he's seeing his life change as he becomes one of the industry's most in-demand up and comers.

For someone who's been making music since the age of six years old, and is inspired by Eminem and Green Day, this journey hasn't happened overnight. But it must have come sooner than expected because "Save Me" reckons with the quick shift in notoriety and how it impacts his relationships.

In the sullen video, Kill Jasper finds himself at a party. As everyone's more or less having the times of their lives, Kill Jasper brandishes a frown while admitting that he needs help, that drugs are what he's using to cope. "I just don't want to feel this pain no more," he sings, explaining how we all feel when the weight of the world is upon us. The video ends without a resolution, showing him gearing up to leave his place again to repeat another day while he's down in the dumps.

Speaking to PAPER, Kill Jasper detailed why the video is as sullen as the song.

​"With this video, in particular, the idea behind it and what I wanted to bring to life was to try to put a face behind the common void we all tend to go through sometimes, in terms of being alone and having no one there to understand the current situation you're dealing with, while also bringing together a quality visual with the song to complete its character for my fans to enjoy & also get a feel for on a deeper level than just the record itself," he says. "There's so much meaning behind the both of them."

Check out the PAPER premiere of Kill Jasper's "Save Me" video and stream his single, below.