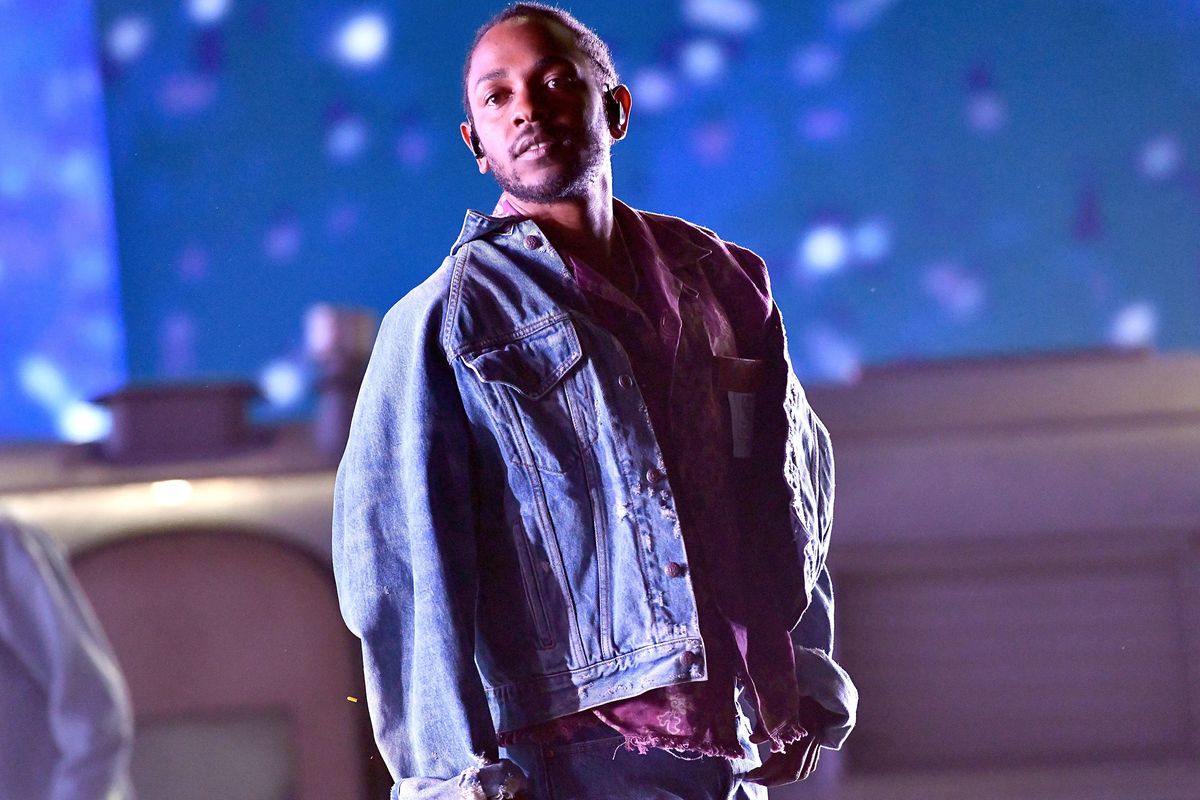 A white woman got the opportunity to join Kendrick Lamar on stage to rap "M.A.A.D. City" during his Hangout Festival set in Alabama, and ended up with a teachable moment she probably didn't bargain for. Lamar invited the fan, who identified herself as Delaney, up to perform with him following another fan. As Delaney launched into the hook, she repeatedly rapped the N-word to the increasing boos of the the crowd. Lamar cut the music and stopped her.

"Am I not cool enough for you? What bro?" she asked. He told her, "You gotta bleep one single word, though." She apologized, saying, "Oh I'm sorry, did I do it?"

Lamar asked his audience if he should let her try again, and despite many shouting no, he let her have a second go at it.

You can see the truly cringeworthy moment play out below:

The incident triggered the debate over who is allowed to use the word, as well as speculation as to whether Lamar planned for the moment to happen. Even if he did, any true (non-black) Kendrick fan should know better than to say that word, especially on stage, with him, in front of a crowd of thousands of fans.