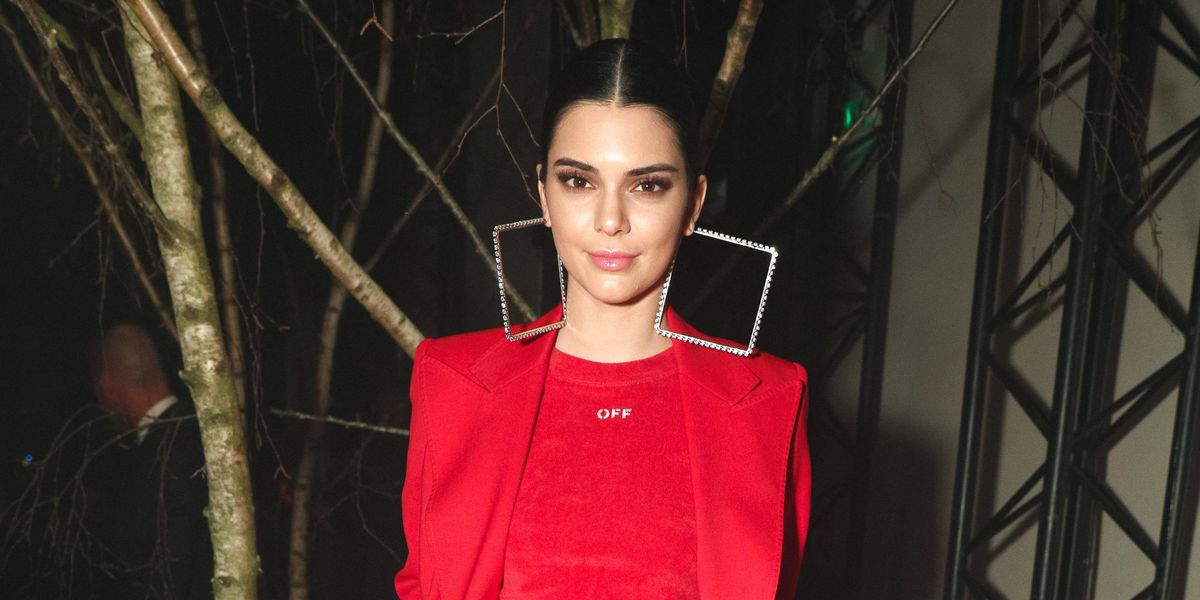 A week after Kim's emotional recollection of her Paris robbery on Keeping Up With the Kardashians, it's Kendall's turn to recount a traumatic experience with her alleged stalker.

In a teaser for the episode, the supermodel starts off saying, "I used to be the one who was so independent. I was always kind of by myself, in a good way. But now it's like fully flipped."

Jenner then tells her mother and Scott Disick about the night she encountered a man who was later acquitted of stalking her but convicted of trespassing on her property.

Driving home one night, Jenner saw a man that she believed to be homeless sitting with his face buried in his knees on the side of her street. "I was like, 'That's so weird,'" she said. (To be fair, loitering on the curb is probably not common practice in the Hollywood Hills). Jenner then drove around the man into her driveway but waited to make sure her gate closed behind her.

Suddenly, as in any garden-variety-yet-still-terrifying horror film, she looked up and saw the man standing behind her in her rearview mirror.

As Jenner started "freaking out," the man told her, "I need to talk to you."

And I'm like, "No, you need to leave." So I call one of my friends immediately, I'm sobbing, crying. He's at my window, banging at my window screaming at me, so then I finally start backing out and I get to my gate, the gate opens and I get out, and all of the sudden he starts running after me.

Jenner's friends pulled up just in time, making the man wait on the curb while they called the police.

Watch the klip below and don't forget to tune in to KUWTK Sunday at 9pm on E!: