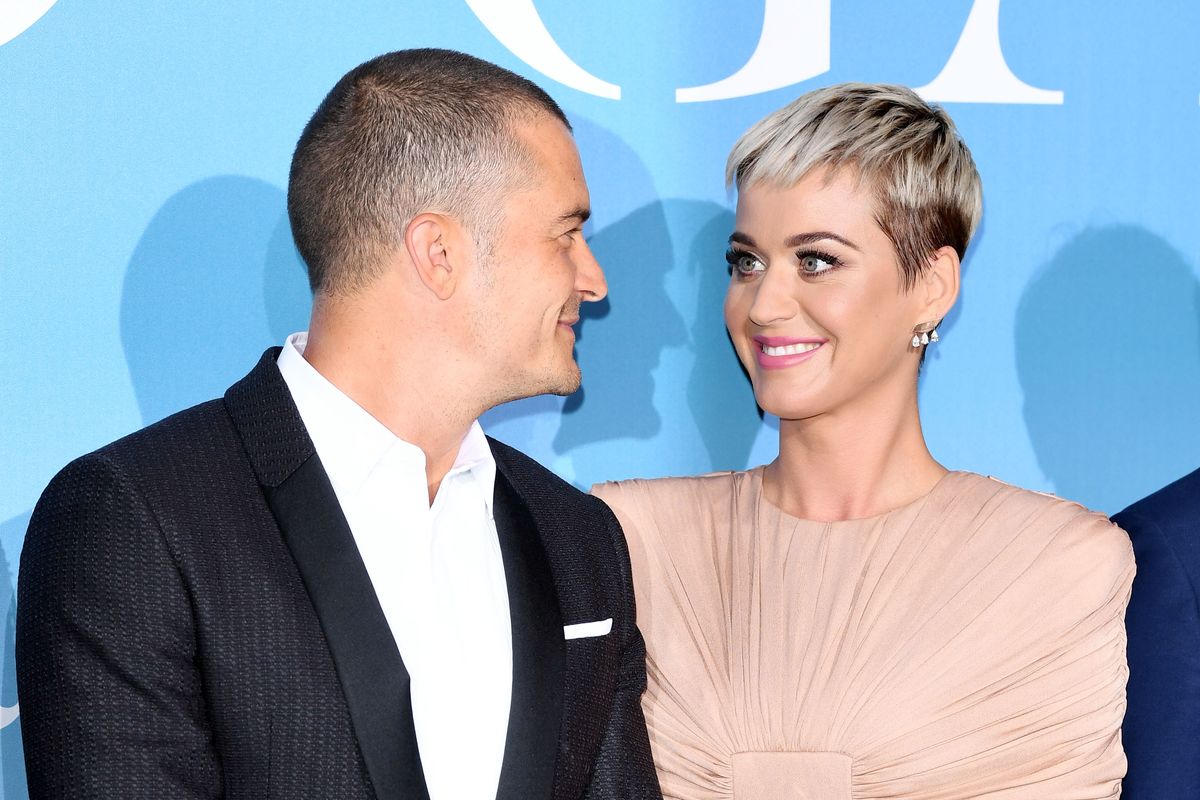 Katy Perry, the highest paid woman in music, can buy anything she wants. And what she wants is everyone's slightly weird Lord of the Rings-inspired early 2000s elf crush: Orlando Bloom.

At a charity auction benefiting Malibu fire victims on Sunday, Perry watched on as fans placed bids for a date night with her rumored boyfriend. (She and Bloom have dated, on and off, for years now.) The date would include a motorcycle ride and lunch! Fun.

Perry was MC-ing the auction, and pretended to be upset when she realized that the winning fan, Laura, would get to hang on to Bloom on the back of a motorcycle and "hold his pecs." Except maybe the jealousy was for real, because when it looked like someone was going to win Bloom's company for $20, 000, Perry stepped in to outbid them.

"Laura, I'm sorry. I'm buying it for $50,000," she said, before "dropping her mic onto the stage and walking off," according to Billboard.

Probably the worst day of Laura's life, but at least the money is going towards a good cause! And we might get a fun new paparazzi photo of Perry and Bloom doing a new adventure sport together. Remember when they went paddle boarding naked?