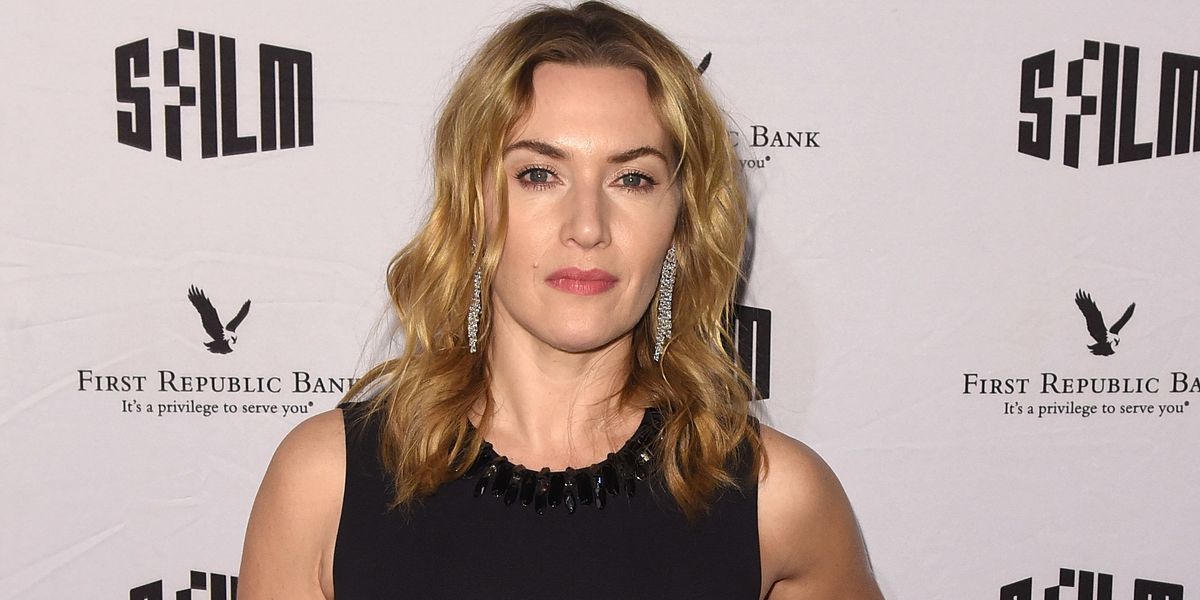 In the wake of #MeToo, several actors and actresses have come forward to say they won't be working with Woody Allen again, in light of the accusations of sexual abuse his daughter Dylan Farrow made against him over a decade ago when she was still a child — accusations that she has maintained, and Allen has denied.

Greta Gerwig said she regrets working with him, and Selena Gomez, Timothée Chalamet and Rebecca Hall donated their salaries from working with Allen to Time's Up.

One person who has remained relatively mum on the subject is Kate Winslet, whose typically avoided questions about the allegations in interviews and even once said that Allen "is a woman" who is able to write remarkable female characters.

At the London Critics' Circle Film Awards on January 28, though, the Wonder Wheel star finally spoke out about how she's worked with abusers in the past in a speech:

"I wouldn't be able to stand here this evening and keep to myself some bitter regrets that I have at poor decisions to work with individuals with whom I wish I had not. It has become clear to me that by not saying anything, I might be adding to the anguish of many courageous women and men. Sexual abuse is a crime. While it rests with the rule of law to pass judgement, it lies with all of us to listen to the smallest of voices and to never stop listening. Also those who do have a voice are becoming afraid to say anything because of intense scrutiny and criticism. Nobody should be exempt from having a right to speak in support of vulnerable people."

i love her and im so glad she addressed it pic.twitter.com/xBYMYQRfgM
— cami (@swiftscarey) January 28, 2018

Jezebel reports that in the available clips of her speech, Winslet never calls Allen by name, but the "individuals" she references would likely include him. It's certainly a step in the right direction.