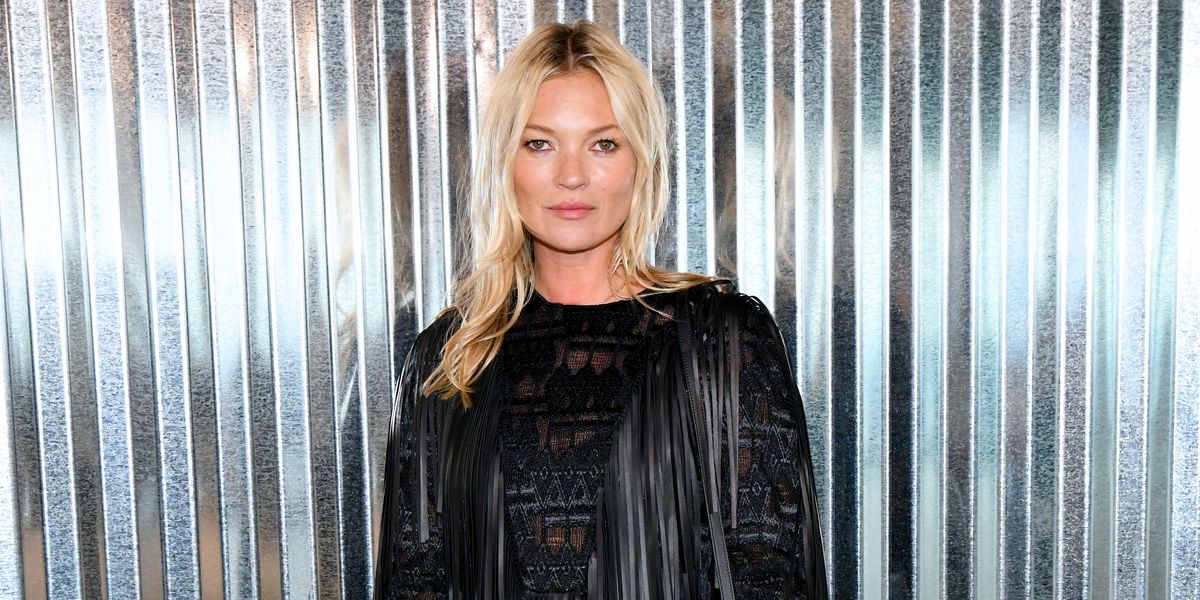 Kate Moss Regrets 'Nothing Tastes As Good As Skinny Feels'

Kate Moss is obviously famous ––and deservedly so –– for a lot of different things. Her sense of style, her Calvin Klein grunge era, her love of cigarettes and rockstars. Also, her disturbing weight loss mantra "nothing tastes as good as skinny feels." Ten years after coining the phrase in a notorious interview with WWD, Moss has a new take on the problematic approach to body image that defined her modeling heyday. And she's glad the industry is diversifying.

Moss was interviewed by Megyn Kelly for Today, and reflected on the pressures she and other models were subjected to in their early careers. "The designers, they just want tiny girls," she said. When Kelly brought it up, the model recalled that the "skinny feels" quote was popular "little jingle" among she and her friends when they lived together.

These days, Moss is glad the industry is opening up to models of different body types –– a slow process as that might be. "There's so much more diversity now," she explained. "I think it's right. There's so many different sizes and colors and heights. Why would you just be a one-size model and being represented for all of these people? So yes. For sure, it's better."

The model also opened up about the pressure she faced as a teenage model to pose topless, saying she'd never want her 15-year-old daughter Lila Grace to go through the same thing. If she could offer any advice to young girls in the industry? "They don't have to do it if they don't want to do it."

Still, Moss has zero regrets about that iconic black and white Mario Sorrenti Calvin Klein shoot in 1993 that catapulted her into fame. Sorrenti was her boyfriend at the time, and the model told Kelly she still looks back on that period with great affection.

"It was just young love, really," she recalled (Mario was 20, and Kate was just 18). "They rented us a house, just me and him and loads of film, in this deserted little shack on the beach."