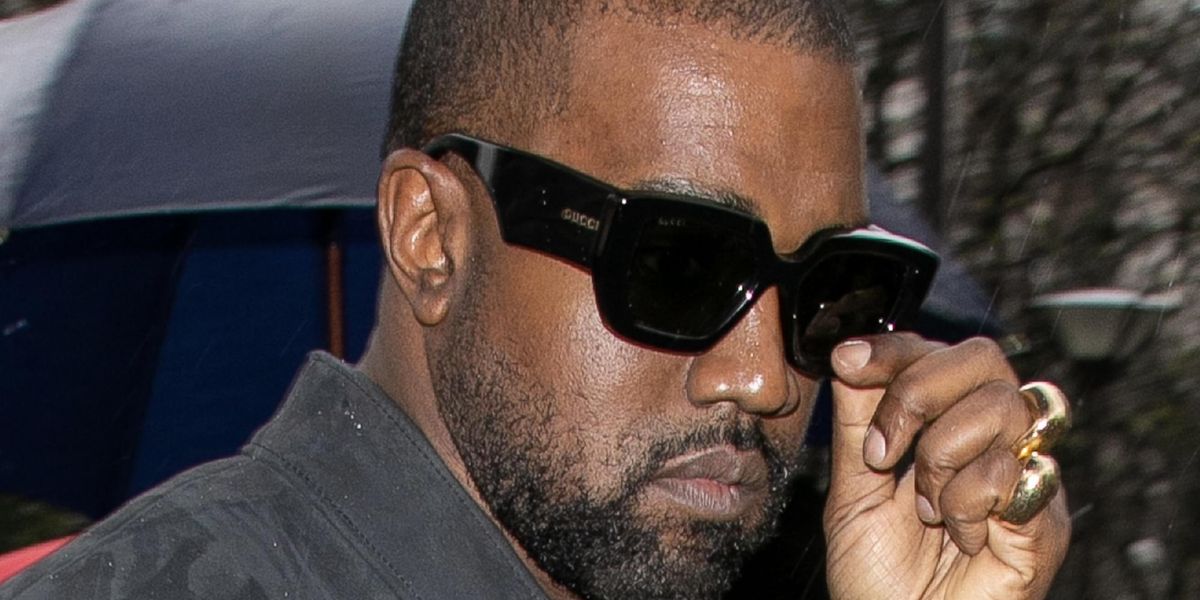 Kanye West Could Be Dropping a Homeware Line Soon

Over the years, Kanye West has expanded his design empire. And now it looks like he's going into Martha Stewart territory with his own homeware line.

Related | That Gap Jacket Kanye Made Is Being Projected Everywhere

According to documents obtained by TMZ, Ye's company Mascotte Holdings, Inc. filed a trademark application to use his name on a line of home decor products. They say that the collection will include shower curtains, towels, textile wall hangings, placemats, and all kinds of blankets — bed blankets, throw blankets and golf blankets.

Though this isn't something West has expressly shown interest in business-wise, he and his ex-wife Kim Kardashian did design their Hidden Hills home, which was featured in Architectural Digest. They worked with Belgian designer Axel Vervoordt for a classic yet modern minimalist look.

West and his team have yet to confirm the news and no launch date has been announced just yet.

This isn't the first time West applied for a trademark outside of the fashion industry. Back in 2017, he filed documents with the intention of starting his own makeup line to be called DONDA, after his late mother and the same as the title of his most recent album. In 2020, he also made a separate filing for a Yeezy beauty and wellness line.

Neither DONDA nor the Yeezy expansion have launched just yet.