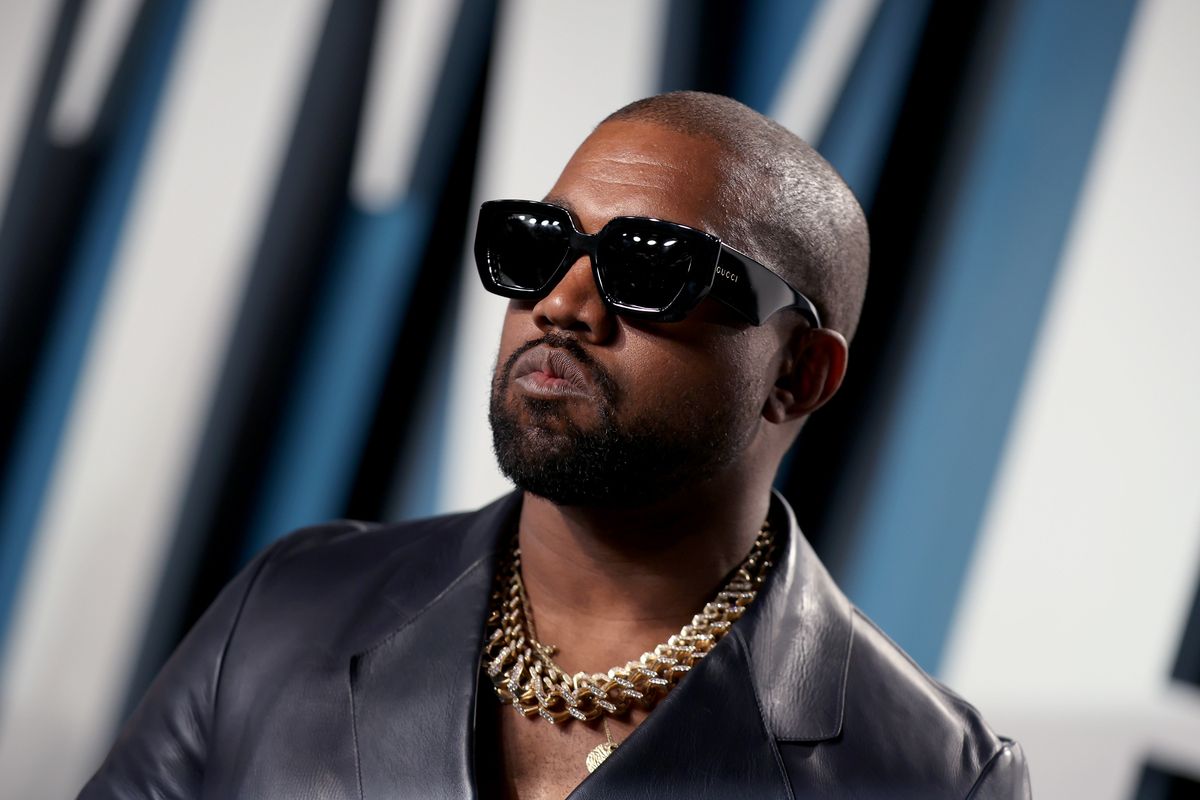 In the midst of nationwide protests against systemic racism and police brutality, the Kardashian-Jenner family has remained noticeably quiet. Up until yesterday. Kanye West has since established a fund for the families of Ahmaud Arbery and Breonna Taylor, and is assisting with the higher education of George Floyd's daughter.

The rapper and fashion designer's $2 million donation will cover legal costs for both Arbery and Taylor's families, and the 529 education plan will fully cover college tuition for Gianna Floyd, George Floyd's 6-year-old daughter.

West's donation will also assist Black-owned businesses that are in crisis, both in his hometown of Chicago and other cities.

Following his donation, West was seen actively protesting in Chicago.

Other notable artists, including The Weeknd and Drake, have also made donations to non-profit organizations and bail out funds.

The Weeknd's $500,000 donation was split between Black Lives Matter Global Network, Colin Kaepernick's Know Your Rights Camp and National Bail Out, a group helping to bail out black mothers and caregivers during the COVID-19 pandemic. Drake also donated $100,000 to the National Bail Out fund after a challenge from singer and fellow Torontonian, Mustafa the Poet, to match his donation.

Rapper Jay-Z is also working to aid victims' families. On Thursday, he helped the Arbery family by lending his private jet to one of their attorneys so they could make it to the first court hearing.

For ways to help protestors or make a contribution, click here.