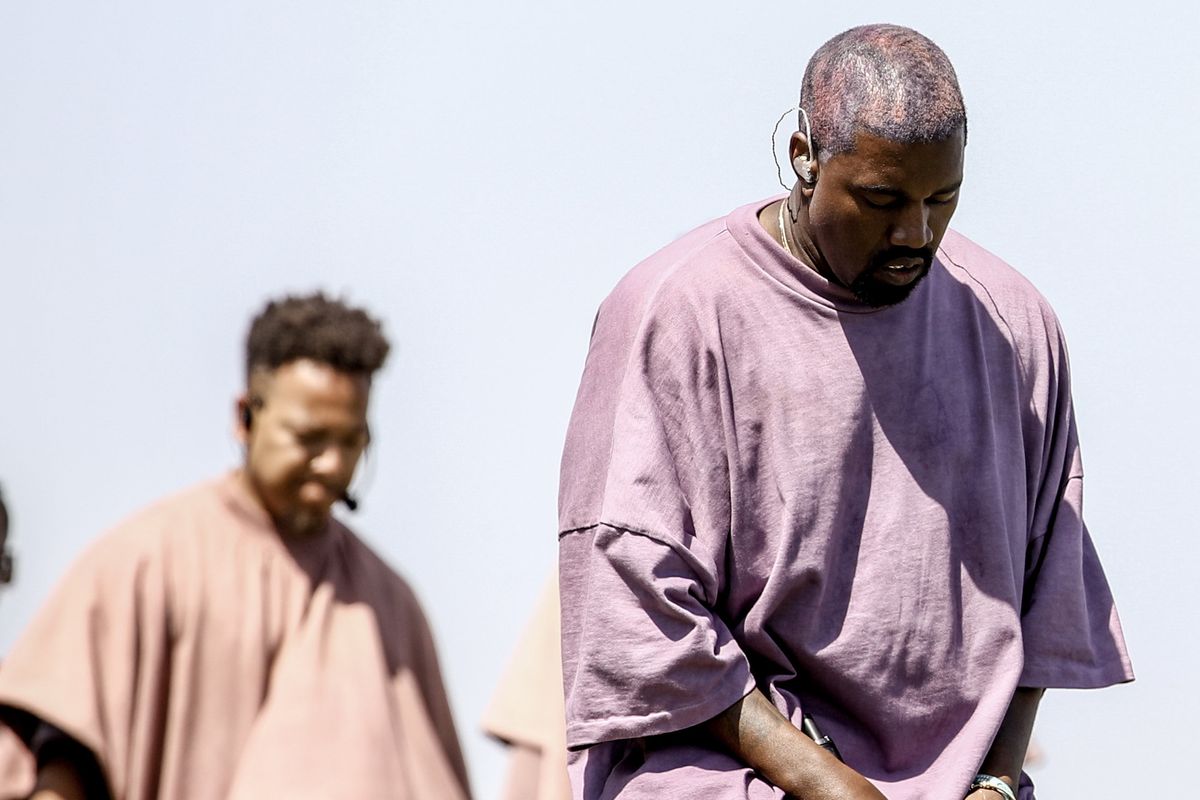 This weekend, Kanye West decided to bring his Sunday Service over to his hometown Chicago. He held the pop-up event at Northerly Island, at Huntington Bank Pavilion, with tickets released on Saturday for free. According to WGN, it sold out within minutes.

The traveling choir was the main event singing lively traditional church hymns such as "How Excellent" and "More Than Anything," as well as House remixes of other songs. There were also performances of reworked renditions of Yeezy's Life of Pablo tracks "Father Stretch My Hands" and "Fade." Fellow Chicago native Chance the Rapper also made an appearance, singing with Ye for The Life of Pablo hit, "Ultralight Beam."

This comes just weeks ahead of a possible new album from Kanye, which Kim Kardashian West hinted would be released on September 27. According to iHeart Media, the event was centered around "communicating messages of positivity and peace to Chicago's youth." The crowd of fans stayed, despite the rain.

The Chicago Tribune reports that unlike previous events such as the Sunday Service at Coachella 2019, no merchandise was being sold to audiences. There were also no appearances from celebrity guests aside from Chance.