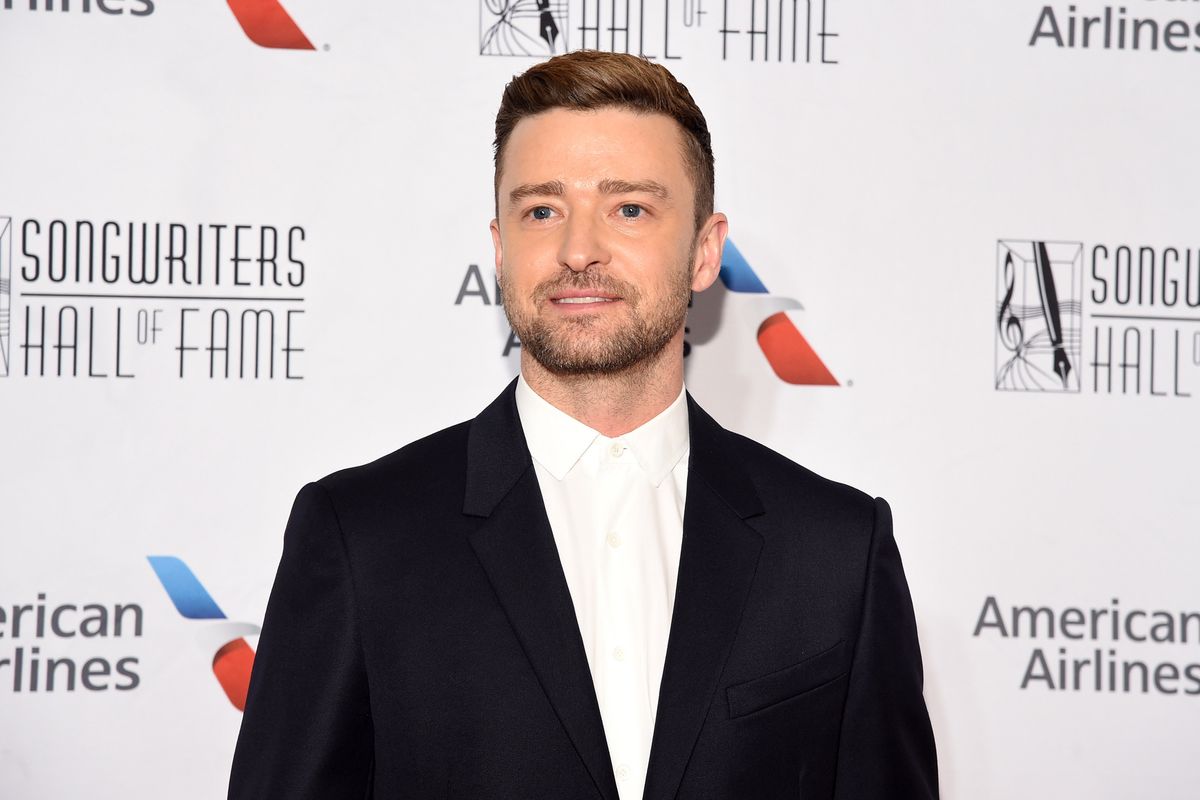 On Instagram yesterday, singer and actor Justin Timberlake posted a screenshot of an iPhone Notes-written apology after being caught holding hands with his co-star Alisa Wainwright.

Images of the two looking close were taken during a late night drinking session in New Orleans last week, where they're shooting a movie together. The photos sparked rumors that the singer was cheating on his wife of seven years, Jessica Biel. In his apology post, Timberlake writes, "I feel it is important to address recent rumors that are hurting the people I love."

Timberlake goes on to say he "displayed a strong lapse in judgement," adding, "But let me be clear — nothing happened between me and my costar. I drank way too much that night and regret my behavior. I should have known better."

He continues, "This is not the example I want to set for my son. I apologize to my amazing wife and family for putting them through such an embarrassing situation, and I am focused on being the best husband and father I can be. This was not that." Timberlake and Biel have been married share a four-year-old son, Silas. They recently posed together in a couples' Halloween costume referencing Justin's *NSYNC days.

Timberlake ends his apology on a positive note, writing, "I am incredibly proud to be working on Palmer. Looking forward to continuing to make this movie and excited for people to see it." Timberlake and Palmer play love interests in their upcoming film, Palmer. The movie is set to premiere sometime in 2020.