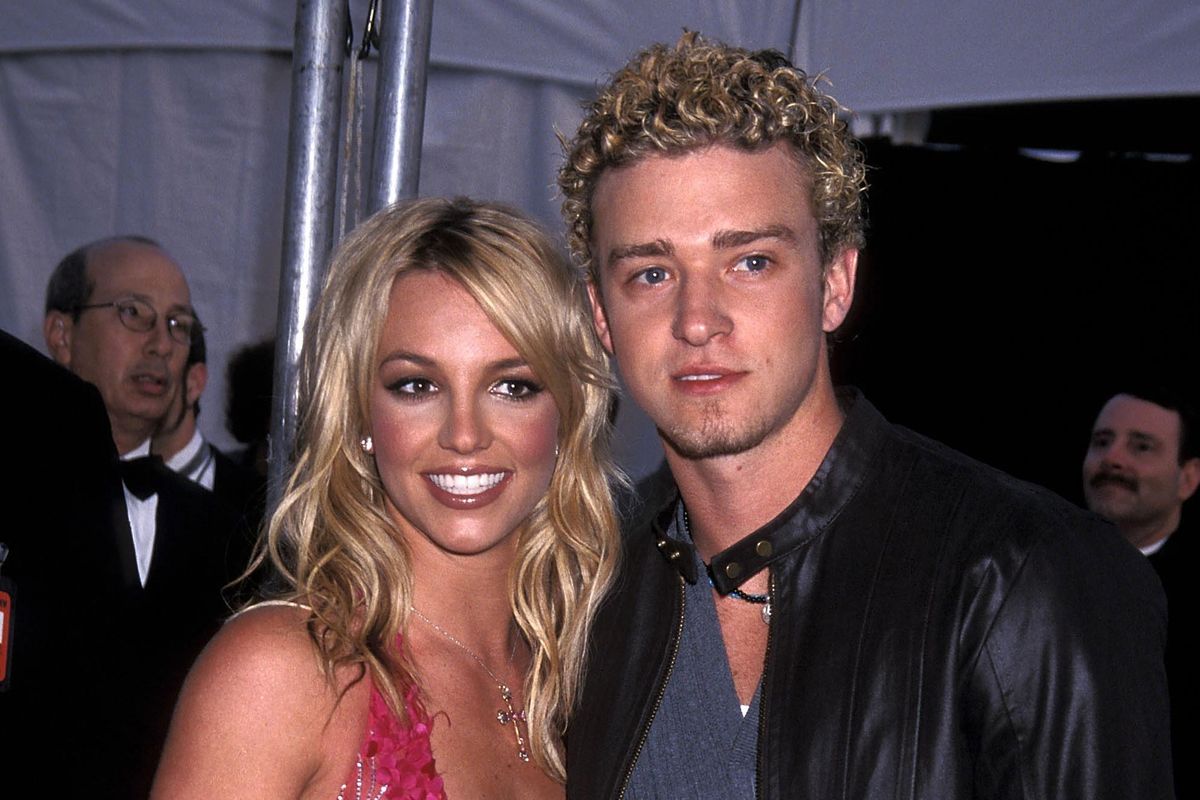 Pop fans have long had a bone to pick with one Justin Timberlake. The ramen-haired *NSYNC breakout stands accused of two fairly heinous crimes: humiliating Janet Jackson at the 2004 Super Bowl, and helping turn the '00s media narrative against ex-girlfriend and former Mickey Mouse Club cast mate Britney Spears. (He also released Man of the Woods, in an unrelated offense.)

But what goes around goes around goes around comes back around, and with this week's release of New York Times documentary Framing Britney Spears, Timberlake has found himself bombarded with long-overdue criticism. Today he issued a response on Instagram that reads as a long but vague attempt to atone for his actions back in the day. Timberlake writes that he wants to apologize to Jackson and Spears "individually," "because I care for and respect these women and I know I failed."

The careers of both Spears and Jackson were tarnished in the mid-2000s by the tabloid-y slut-shaming that Timberlake no doubt personally contributed to, and furthermore had considerable power to stop. He never publicly addressed or apologized for exposing Jackson's nipple during the Super Bowl, and after breaking up with Spears bragged about taking her virginity then helped start a rumor that she'd cheated on him.

In the statement, he doesn't get into the nitty gritty of these incidents, instead referencing the structural factors that led him and others to act this way: "The industry is flawed. It sets men, especially white men, up for success... Because of my ignorance, I didn't recognize it for all that it was while it was happening in my own life but I do not want to ever benefit from others being pulled down again."

The statement concludes with Timberlake promising to "do better," which definitely stops short of committing to the #FreeBritney cause. But up until recently, we kinda thought we'd never see him address his actions against these two women in any meaningful way, so this still feels like a win.

Timberlake is far from the only villain presented by Framing Britney Spears, and it looks like the documentary is helping turn public opinion against her father Jamie, too. Viewers were excited to hear this week that Britney's legal team had succeeded in establishing the Bessemer Trust as co-conservator of her estate, thereby limiting her father's powers over her finances.