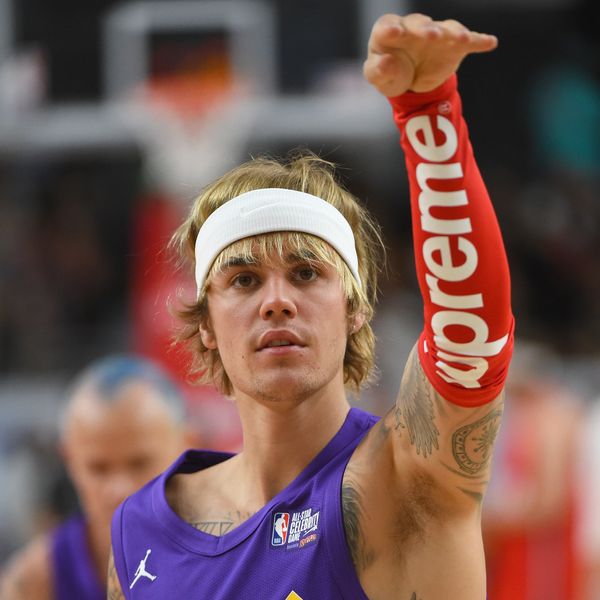 It's nearly America's Independence Day, and for Gossip Girl cast members, organized New Yorkers and many affluent people, that means the Hamptons. Justin Bieber and Hailey Baldwin, members of the latter group, are not ones to buck tradition.

But not all travels go smoothly. The reportedly newly-minted had to confront real adversity when their gull-wing Mercedes-Benz SLS AMG broke down in the middle of an intersection on their way to the popular holiday destination. Coupled with the fact New Yorkers are currently braving a near unbearable heat wave, this would have been far from ideal.

It didn't apparently take Bieber long, however, to take charge. He jumped out and began directing traffic while Baldwin looked on. You can see video evidence of the fact, below.

Justin Bieber//Selena Gomez🥀❤️ on Instagram: “July: 2 Justin and Hailey spotted in the Hamptons, New York ( their Benz broke down so Jb is directing traffic ) //J”

The police eventually came to help out the pair, but this turn-of-events has taught us all that Justin Bieber is exactly who you should have close by in a crisis. It seems fitting that the singer took to Instagram after the Met Gala with this message for fans: "Hey world that glamorous lifestyle you see portrayed by famous people on Instagram don't be fooled thinking their life is better than yours I can promise you it's not!" Hats off to Bieber for practicing what he preaches.

Happy fourth of July, y'all!