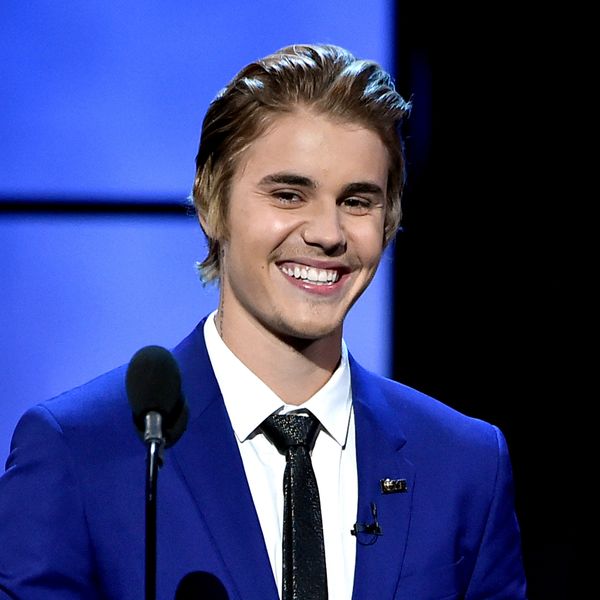 Hollywood's Hottest Trend: Creating a Finsta for Your Alter-Ego

Who is Rebekka Harajuku? Outlets cried, after Bella Hadid plugged an Instagram account by the same name, flooded with pictures very obviously featuring Bella Hadid in a wig, on her Dior Beauty tour in Japan.

Finstas are nothing new. Almost every person who puts effort into curating their content will have a "fake" insta, generally private and followed by best friends only, where they post memes and pictures of their unfiltered life with no pressure to adhere to a certain aesthetic. These accounts are usually titled with a punny take on your own name, a personal joke, double entendre or a pop culture reference (i.e. "@kyliejennersbaby").

It's fair to assume most celebrities also operate accounts such as these to communicate with the closest members of their cohort, but a bizarre new trend sees celebrities amusing themselves by creating finstas for their alter-egos and making them publicly known — not only by literally setting them to public, but shouting them out for fans-cum-wannabe-sleuths to track down.

Justin Bieber is the latest. He has garnered a whopping 155k followers in the day since he created @skylarktylark_ and has only posted twice, with both photos from the same night at Coachella.

Like Rebekka Harajuku, Skylark Tylark will eventually become bored and stop posting to his account — especially considering Tylark's alter-ego, Justin Bieber, uses his own account the same way a regular person might use a finsta. The accounts were likely created as a personal joke among friends to document or reminisce on a happy time, and while open to fans, they're certainly not for them.

Whatever spins your wheels.