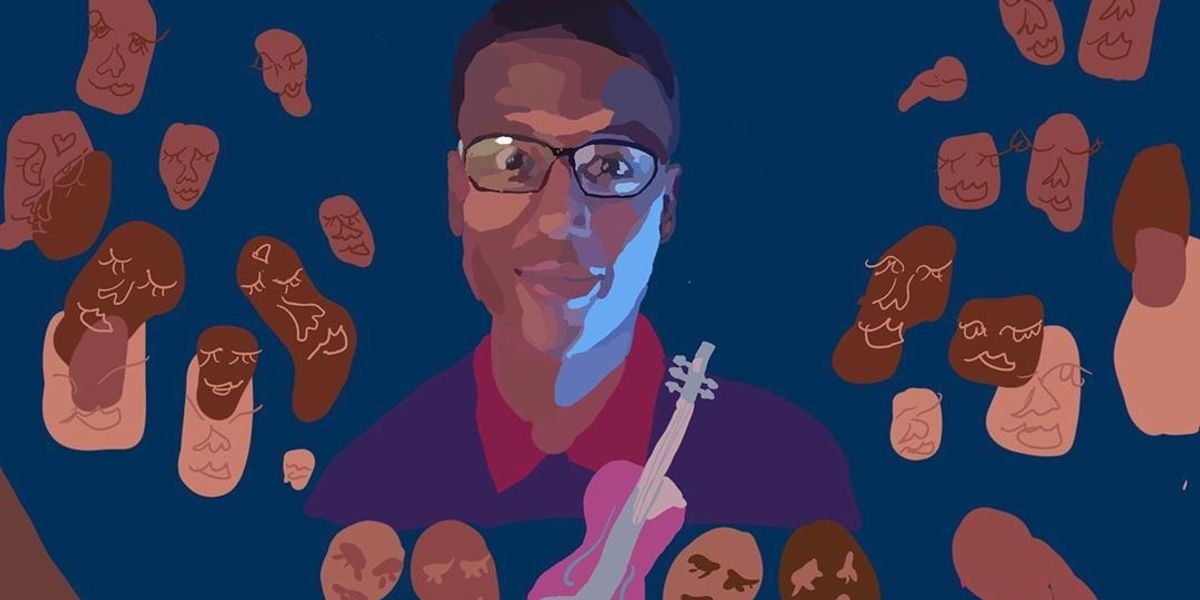 The August 2019 death of 23-year-old Elijah McClain in Aurora, Colorado, is finally gaining national attention thanks to social media and the increased spotlight on police brutality throughout the United States.

McClain, who was unarmed and had not committed any crime, was put into a carotid hold by officers from the Aurora Police Department after a 911 caller reported a "suspicious person" in a ski mask in the late evening on August 24, 2019. After being injected with ketamine by first responders, he had a heart attack on his way to the hospital and was declared dead days later. Almost a year after McClain's death, still no charges have been brought against the officers who used the now-banned carotid hold on McClain while arresting him.

McClain's family has stated that he was on his way to the convenience store to purchase an iced tea for his brother, and wore the ski mask because he had anemia. An autopsy of McClain, conducted by the Adams County Coroner, lists the official cause of his death as "undetermined," but calls attention to the ketamine administered by first responders — that "an idiosyncratic drug reaction (an unexpected reaction to a drug even at a therapeutic level) cannot be ruled out." Since his death, McClain's family has maintained that the police hold full liability for the events that occurred on August 24, and in the following days after he was declared brain dead.

Numerous details surrounding the death of McClain have confused and outraged the public, starting with the fact that the officers involved in the fatal arrest — Nathan Woodyard, Jason Rosenblatt and Randy Roedema — were merely placed on administrative leave in the immediate aftermath before returning to their normal duties. Body-cam footage was also nowhere to be found until this past November, which once released, raised more questions than answers; all cameras allegedly fell off during the arrest of McClain. Despite public outrage, which has grown since the killing of George Floyd sparked nationwide protests, no charges are being brought against the trio of officers.

A Change.org petition has gone viral demanding justice for Elijah McClain, with over 2 million supporters having signed the virtual document thus far.