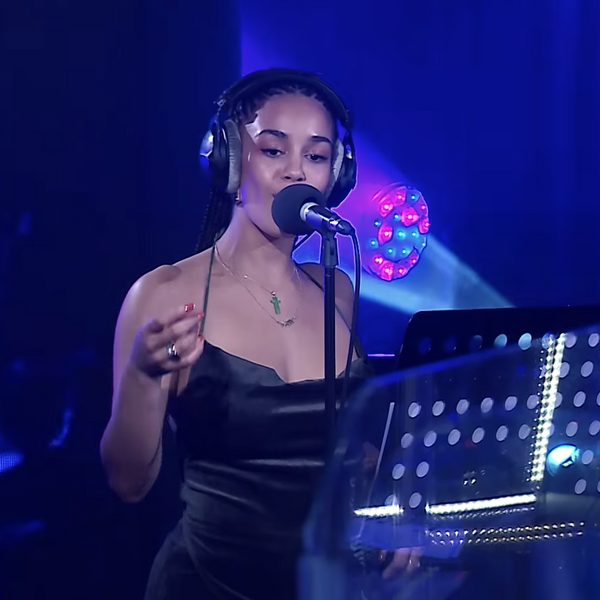 Jorja Smith's 'Man Down' Mashup Will Leave You Weak

British songstress Jorja Smith has the type of voice that can laser your insides to pulp, proved tenfold in her BBC Radio 1 Live Lounge session during which she performed a mashup of Rihanna's "Man Down" and Cardi B's "Be Careful."

The 20-year-old breakout star blew up after a Drake co-sign and has been rising with unprecedented speed ever since — especially considering she is yet to even release a debut album. Lost & Found, her first official full-length studio project, will be out tomorrow. The sky is certainly the limit for the singing sensation.

Watch her tackle Rihanna and Cardi B's beloved singles, below.