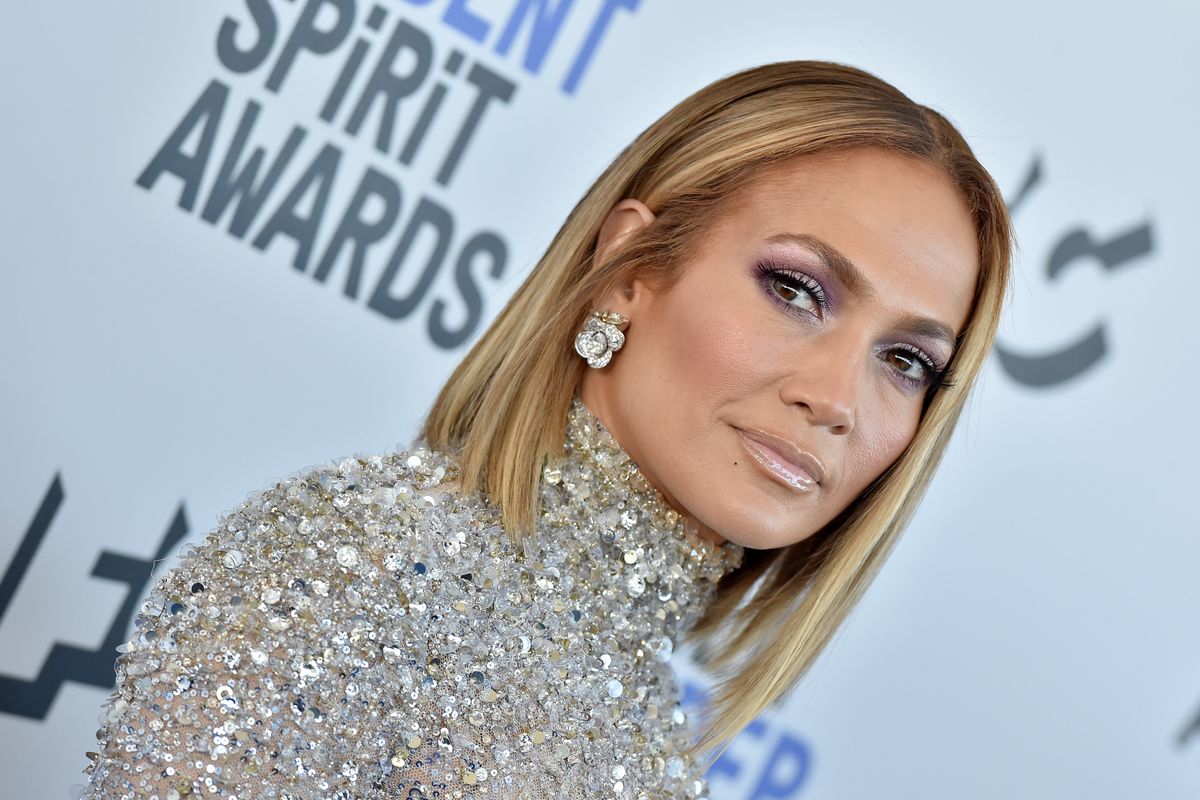 One of the greatest injustices this awards show season is the snubbing of Jennifer Lopez's masterful performance in Hustlers.

J.Lo played the role of Ramona Vega like the pro she is, and delivered us life with her pole dancing. Outraged fans of the movie called out the Academy Awards and the Golden Globes for not even acknowledging her with a nomination. But the actress/ singer hasn't really shown how she feels about the whole situation.

Finally, Oprah has gotten the scoop. On her 2020 Vision Tour, the legendary talk show host was able to speak with Jenny from the Block about everything from the Super Bowl to turning 50 years old.

Related | All the Golden Globe Nominees and Snubs

Lopez admitted that her Oscars snub was a letdown. "I was a little sad. There were so many articles, I got so many good notices — more than ever in my career — and there was a lot of 'She's going to get nominated for an Oscar, it's going to happen. If she doesn't [get it], you're crazy.' I'm reading all the articles going, 'Oh my God, could this happen?' And then it didn't and I was like 'Ouch.'"

She continued, "Most of my team has been with me for years, 20, 25 years — and I think they had a lot of hopes on that and they wanted it too, so I felt like I let everyone down a little bit."

But J.Lo isn't letting these snubs get to her. "You realize you want people's validation, you want people to say you did a good job and I realized, 'No, you don't need that. You do this because you love it,'" she said. "I don't need this award to tell me I'm enough."