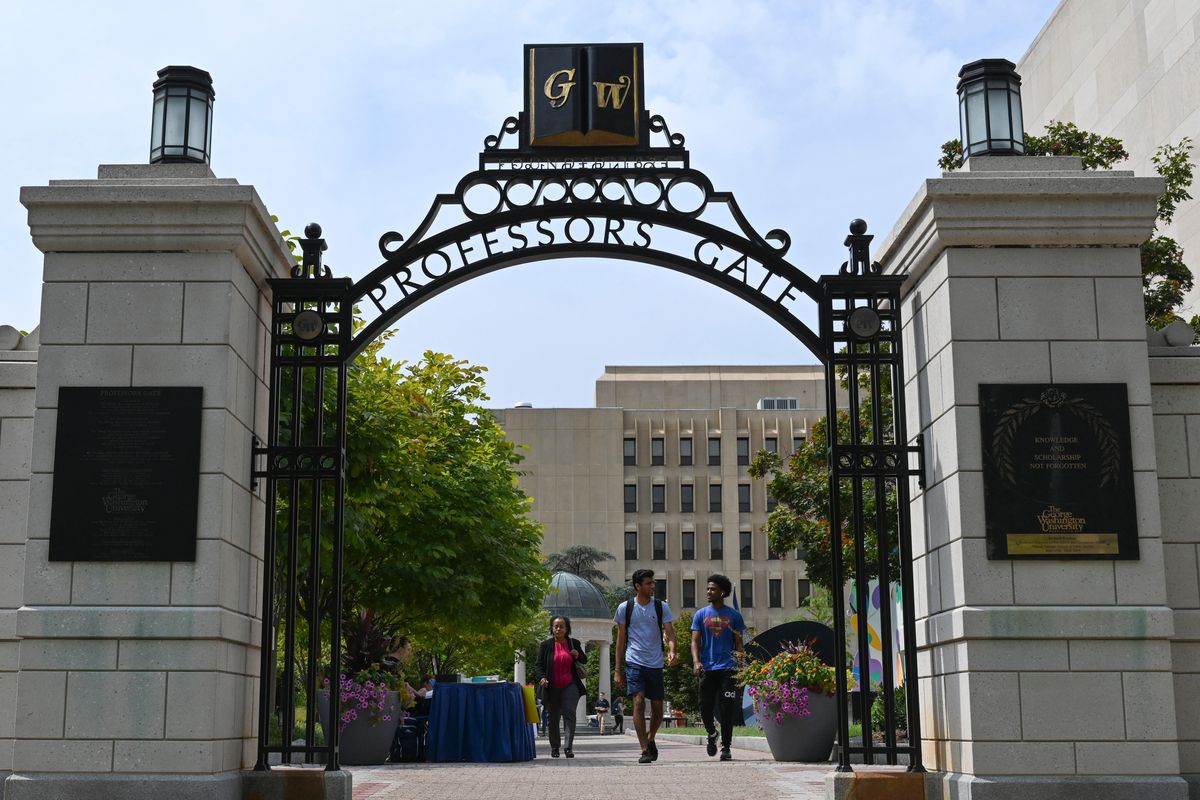 George Washington University Professor Pretended to be Black for Years

Years after Rachel Dolezal made headlines, a university professor has come out and admitted that she's been pretending to be Black for years.

Jessica Krug, an associate professor at George Washington University — whose areas of expertise are Africa, Latin America and African American history — wrote a confession on Medium entitled "The Truth, and the Anti-Black Violence of My Lies." She wrote, "To an escalating degree over my adult life, I have eschewed my lived experience as a white Jewish child in suburban Kansas City under various assumed identities within a Blackness that I had no right to claim: first North African Blackness, then US rooted Blackness, then Caribbean rooted Bronx Blackness."

Related | Rihanna Says Rachel Dolezal is "a Bit of a Hero"

In the post, she mentioned that her mental health might be a factor in her actions throughout her adult life. "But mental health issues can never, will never, neither explain nor justify, neither condone nor excuse, that, in spite of knowing and regularly critiquing any and every non-Black person who appropriates from Black people, my false identity was crafted entirely from the fabric of Black lives," she continued. "That I claimed belonging with living people and ancestors to whom and for whom my being is always a threat at best and a death sentence at worst."

"I have lived this lie, fully, completely, with no exit plan or strategy," she wrote. "I have built only this life, a life within which I have operated with a radical sense of ethics, of right and wrong, and with rage, rooted in Black power, an ideology which every person should support, but to which I have no possible claim as my own."

She ended her post, saying, "There is no way for me to satisfactorily end this statement. This isn't a confession, it isn't a public relations move, and it damn sure isn't a shield. It is the truth, though."

Krug has since been suspended by the school. And students and staff members who have been affected by her actions have been offered counseling. "We want to acknowledge the pain this situation has caused for many in our community and recognize that many students, faculty, staff and alumni are hurting," authorities from Gearge Washington U said. "Please know that we are taking this situation seriously and are here to support our community."