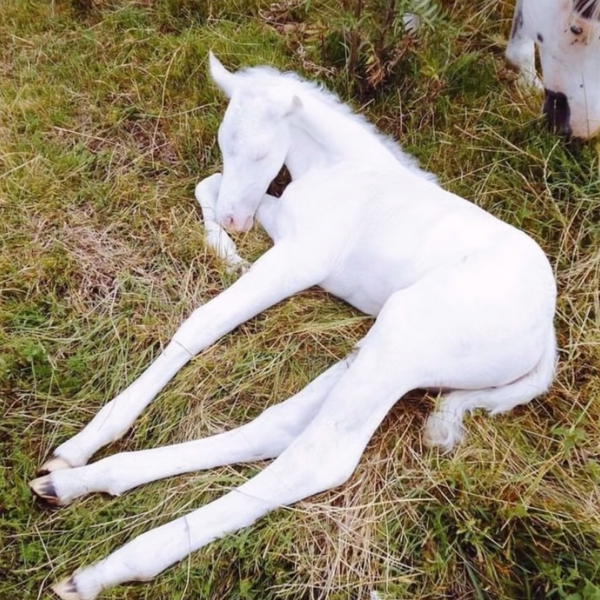 Jesse Kanda Gets All Soft on Us

You may know Jesse Kanda from his work creating iconic covers for Arca, Björk and FKA Twigs featuring alien deities and hyperreal portraits. What you might not know, however, is that over the past few years the artist has been growing his own musical project under the name Doon Kanda. Working to cultivate a sound just as gothic and strangely ethereal as his visuals, Kanda's transition into music has been a thing of beauty to watch unfold — and he's only just getting started.

Hot off the heels of his debut album, Labyrinth, released last fall on Hyperdub, Kanda is back with a new mix of unreleased tracks made between 2014 and 2019, called Softies. Exploring a lot of the same sounds put forth on Labyrinth, such as swirling carnival vamps and gossamer chime-filled lullaby trap beats, Softies is as gentle and soothing as the title suggests while still maintaining an experimental edge.

From gossamer merry-go-round soundtracks to molting trap arrangements, the mix feels like stumbling onto a decaying unicorn corpse in a fairy circle — grotesque and beautiful at the same time. Elsewhere on Softies, Kanda explores a caustic approach to '80s synthwave and puts his own spin on a lo-fi dembow rhythm. It all amounts to a wonderful body of work that feels perfectly suited for rolling around in a warm blanket and tending to your houseplants.

Listen to Doon Kanda's full Softies Mix, below, and download the whole thing for free here.