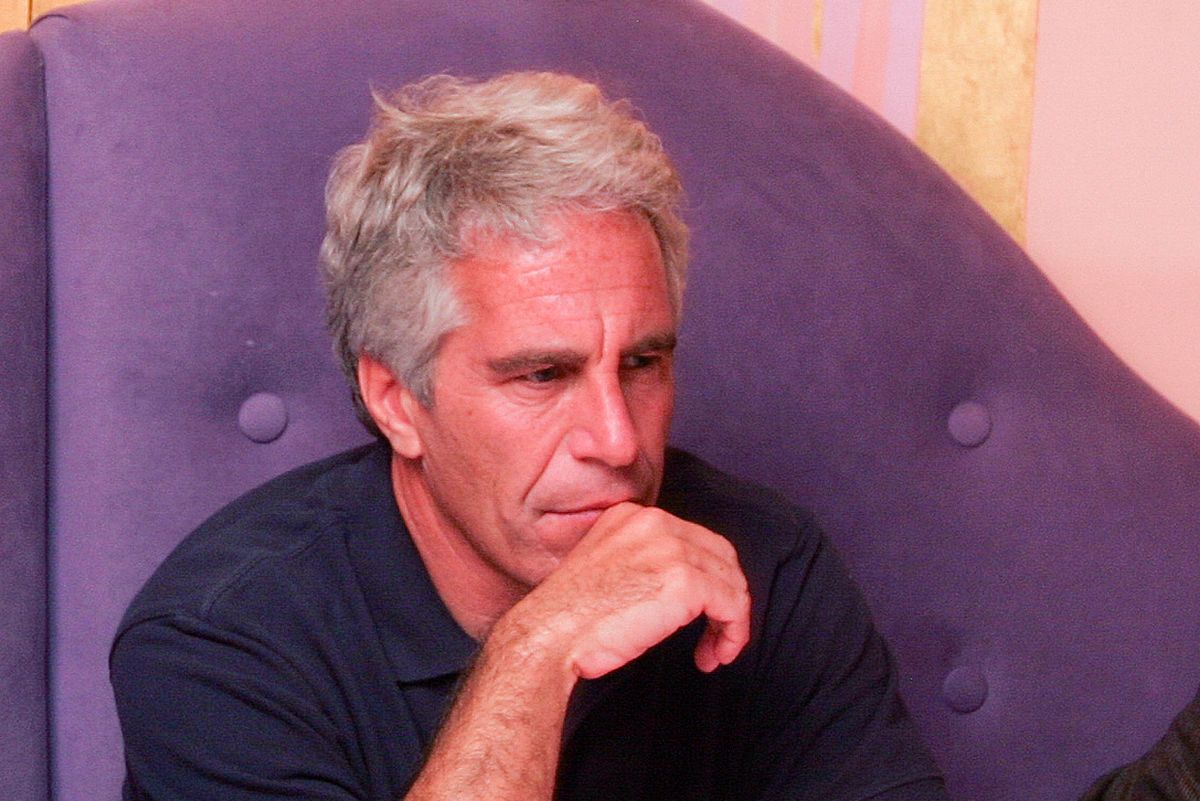 A Jeffrey Epstein Docuseries Is Coming to Netflix

Netflix has released the trailer for its new four-part docuseries about convicted sex offender Jeffrey Epstein.

Based on James Patterson's biography of the same name, Jeffrey Epstein: Filthy Rich is a deep dive into the billionaire financier's disturbing crimes, including his 2019 arrest on sex trafficking and conspiracy to traffic minors for sex charges, which reignited scrutiny surrounding the FBI's years-long investigation of him.

Filled with firsthand accounts from survivors, the series features several of Epstein's accusers, one of whom warned in the trailer that "the monsters are still out there," in reference to the network of powerful, wealthy men allegedly involved with his sex trafficking ring.

Additionally, the show also looks into the potential question of who killed Epstein, as well as speculation that "there was something happening here that was bigger" than just him.

After being hit with additional sex trafficking charges following his arrest last year, Epstein was found dead in his prison cell. And while his death was ruled a suicide, the high-profile nature of his many connections — including Prince Andrew and Donald Trump — has led to skepticism about what really happened.

"He's dead, but he did not act alone," as one survivor said. "None of them have been held accountable."

Jeffrey Epstein: Filthy Rich premieres on May 27 via Netflix. Watch the full trailer, below.