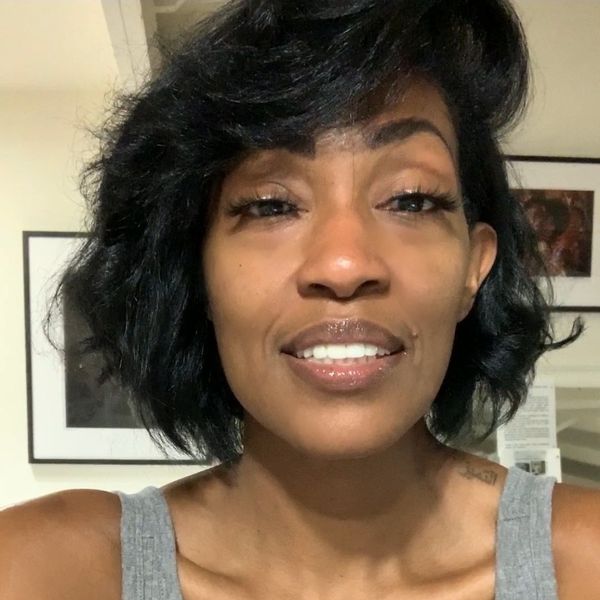 TV writer and journalist Jas Waters has passed away at age 39. Representatives for Waters at Rain Management Group confirmed news of her passing via a Twitter statement.

Earlier today, E! News reported that the LA County Coroner's office confirmed that the cause of death was suicide. Waters was known for her writing work on series such as NBC's This Is Us, Jim Carrey's Kidding, and VH1's The Breaks.

Along with her TV work, Waters, who went by the nickname Jas Fly, lent her writing talents to the 2019 film What Men Want, starring Taraji P. Henson and Tracy Morgan. She also ran a successful entertainment blog, FlyStyleLife.com, for three years and later worked as a pop culture columnist at Vibe Magazine. In the music world, Waters collabed on videos with Diddy, Jermaine Dupri, Bow Wow, Jagged Edge and Common and starred in the VH1 reality show Gossip Game, which followed the lives of women in hip-hop media.

In a statement provided to the Los Angeles Times, Kidding showrunner Dave Holstein praised Waters as "a one of a kind voice and integral part" of the series' writing team. "This is a devastating loss for those who knew her and lived in her light," Holstein wrote. "One of my favorite lines of hers is resonating especially loud with me today: Our scars do not mean we are broken. They are proof we are healed."

Waters' contributions to the journalism and entertainment industries will live on forever. Take a look below to see tributes from social media. Rest in power, Jas Fly.