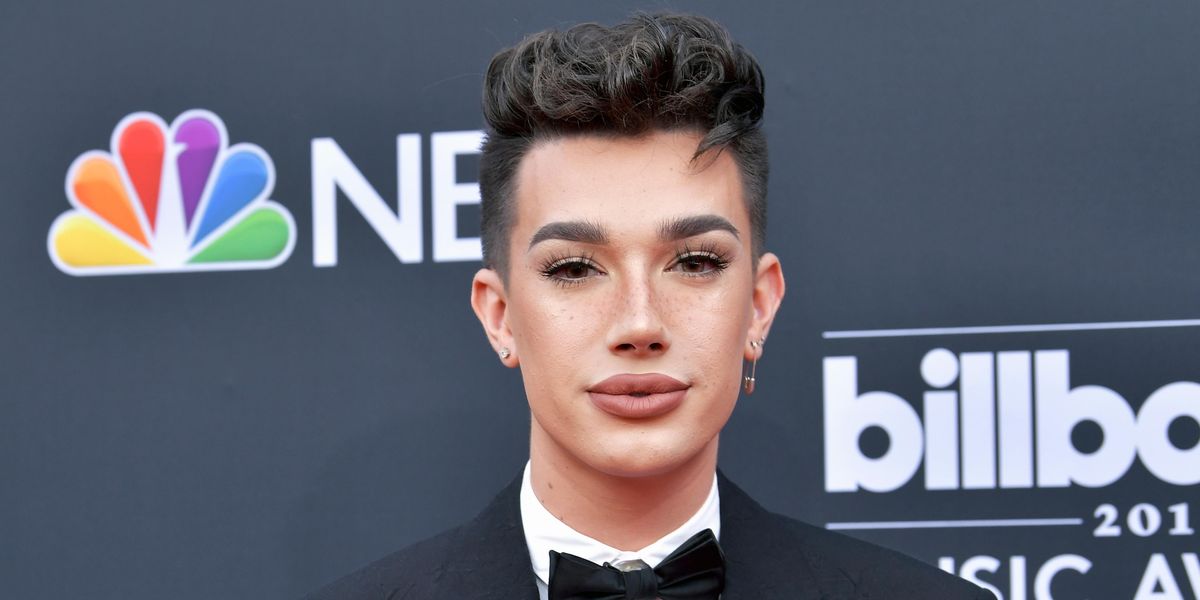 James Charles' YouTube channel has been demonetized amid his underage sexting scandal.

In a statement to Insider on Monday, YouTube announced that it had temporarily removed the controversial beauty vlogger from its Partner Program in accordance with the site's creator-responsibility policy, which states that if the creator's "on- and/or off-platform behavior harms our users, community, employees or ecosystem, we may take action to protect the community." The policy has previously been used for Shane Dawson and David Dobrik, who have both been embroiled in high-profile scandals in the past year.

It's unclear how long the removal will last, but the suspension of ads on his YouTube — Charles' biggest platform — will undoubtedly have a large financial impact on him alongside Morphe's recent decision to end their working relationship with him.

The demonetization of Charles' channel comes after he was accused by multiple underage fans of sending and soliciting inappropriate photos and messages.

Following intense online blowback, Charles addressed the allegations in a video statement titled "holding myself accountable," in which he admitted that the "conversations should have never happened." However, he also went on to claim two underage users lied about how old they were, despite both boys saying that he was aware of their ages.

According to Insider, the initial allegations have since led to over a dozen other accusations on TikTok. Shortly thereafter, Charles was replaced by creator Zach Hsieh as the host of his YouTube-sponsored reality show Instant Influencer.