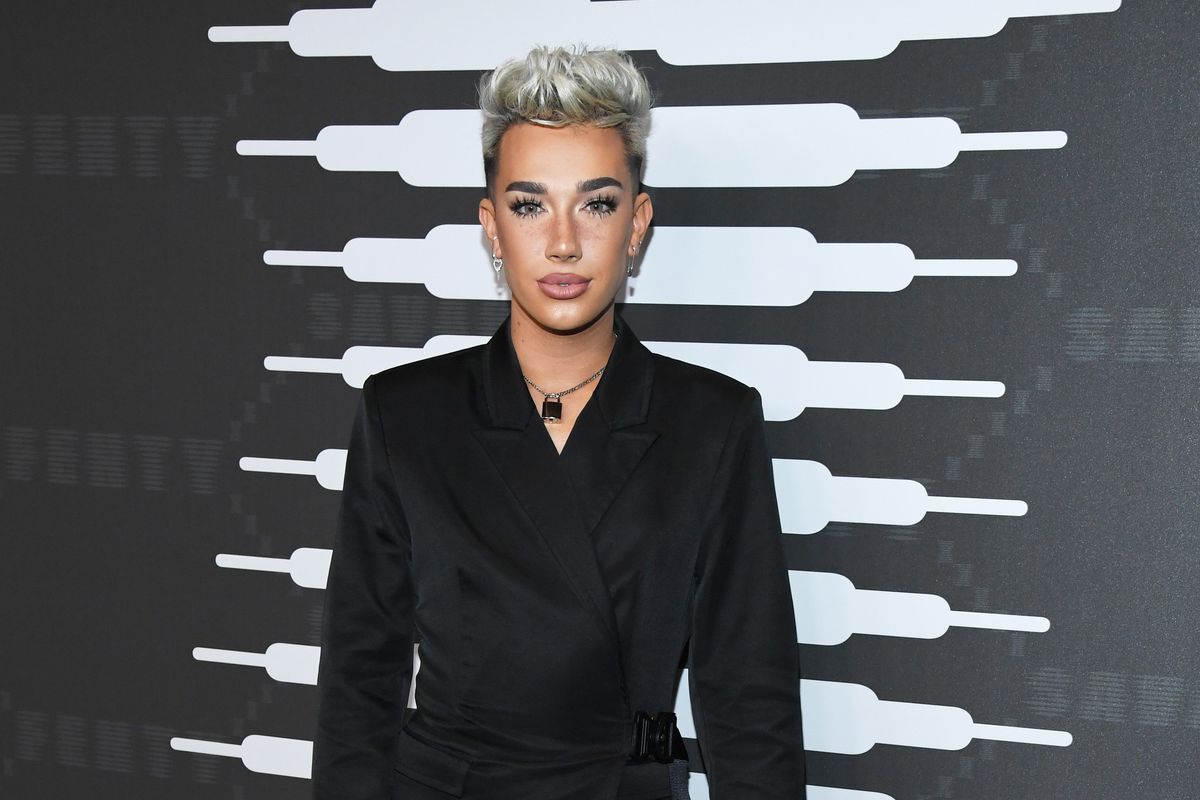 Fans are currently accusing James Charles of not sending out merch they allegedly ordered in May.

On Tuesday, PopBuzz reported that several customers said that the beauty guru had yet to make good on 4 month-old purchases from his Sisters Apparel line.

According to the publication, the claims began surfacing yesterday in the comments section of Charles's latest Instagram post advertising a new "classroom collection," launching September 24.

"Can you ship your sisterland merch from 4+ months ago instead of releasing new collections every week!!! thanks," as one frustrated person wrote.

Meanwhile, another user echoed this sentiment by telling potential customers to "not order from him," before alleging that they "haven't received [their] merch and haven't gotten ANY response from customer service."

And while Charles has yet to directly address the criticism, he did apologize for keeping quiet via his Instagram Stories, explaining that he was having a "bad week."

"Hi babes, sorry for not posting much today," he wrote. "Had a really bad night last night and have been in meetings all morning. Hope everyone is having a better morning than I am."