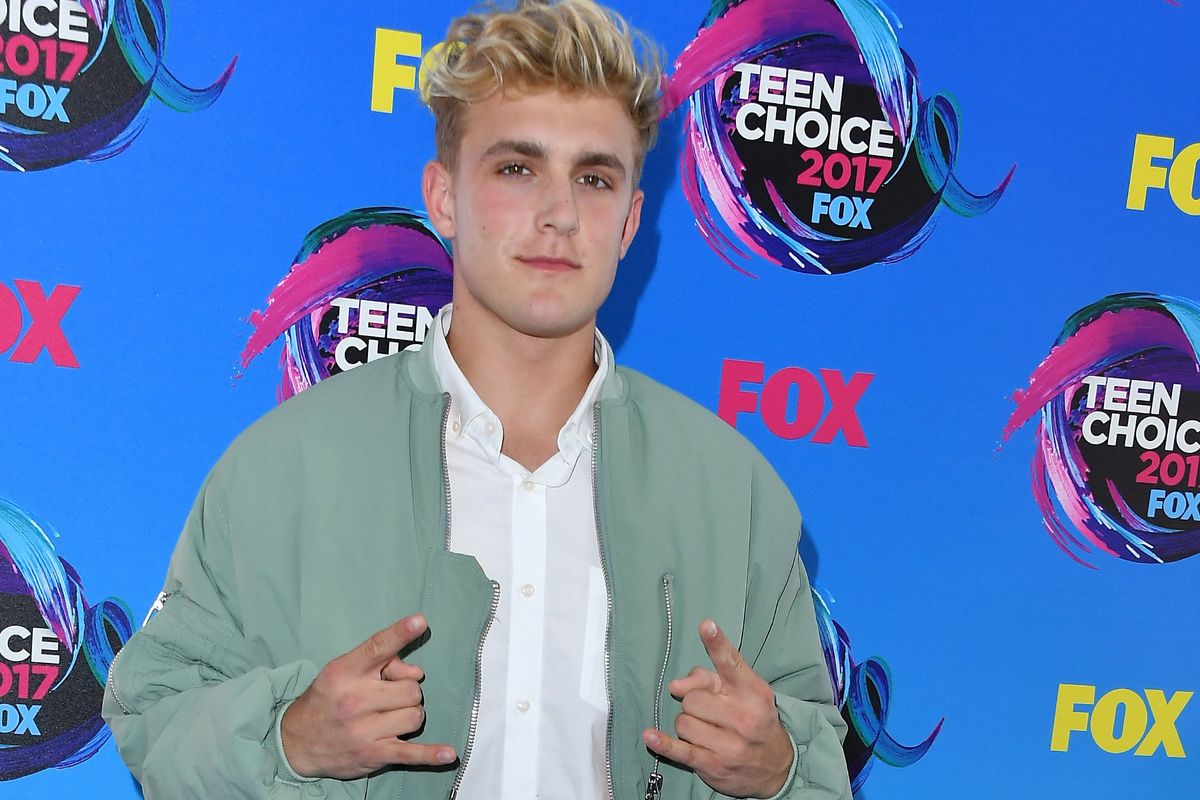 Jake Paul's lawyer has responded to claims that multiple guests were allegedly drugged at the YouTuber's house party over the weekend.

According to Page Six, Paul reportedly hosted a party for Desiigner at his Calabasas mansion last Saturday. Drugging allegations began to surface on a private Facebook group the next day after a mother alleged that her young daughter and her friends "ended up in the hospital with eight other girls who had been drugged and ended up at West Hills Hospital incoherent."

"The girls were all half naked and unable to walk or talk," the mother wrote. "They were made to sign a disclaimer at the door."

Following the post, the Los Angeles County Sheriff's Department's Lt. Jennifer Seetoo confirmed that at least one person who "indicated that she was drugged at this party" has filed a complaint, and that they are investigating "a possible single occurrence of unwillful impairment," per BuzzFeed News. However, according to Page Six, the authorities have not yet been able to confirm "from local hospitals that young adults were drugged."

That said, according to The Daily Mail, the Los Angeles County Fire Department claimed in a now-deleted Instagram post that they "spent the majority of Saturday night transporting multiple patients from a party thrown by YouTuber @jakepaul."

In the wake of the drugging allegations, Paul's attorney has said that they are taking this claim "very seriously" and that they are "working with authorities to make absolutely sure we do our part to uncover the truth."

However, according to BuzzFeed News, an anonymous representative for Paul told the outlet that the authorities had yet to even contact Paul for an investigative interview and that he "certainly wasn't involved." Not only that, but they also reportedly suggested that "one could expect at least some of the guests to drink excessively and get sick at a party that was attended by hundreds of young people."

soo @lifeofdesiigner asked me to throw his bday at my house.. so we turned it into a movie..

Paul's representative went on to say that Paul had hired party planner and promoter Arman Izadi — who's previously faced robbery, kidnapping, pimping, and battery-related charges — to organize the $500,000 party. Last year, The Daily Beast reported that Izadi had pled guilty to attempted battery with substantial bodily harm. According to Paul's representative though, Izadi hired 38 security officers to check IDs and monitor Paul's party last weekend. He also apparently had an ambulance on site as the party had boxing and motocross events.

Paul himself has yet to publicly address the claims.