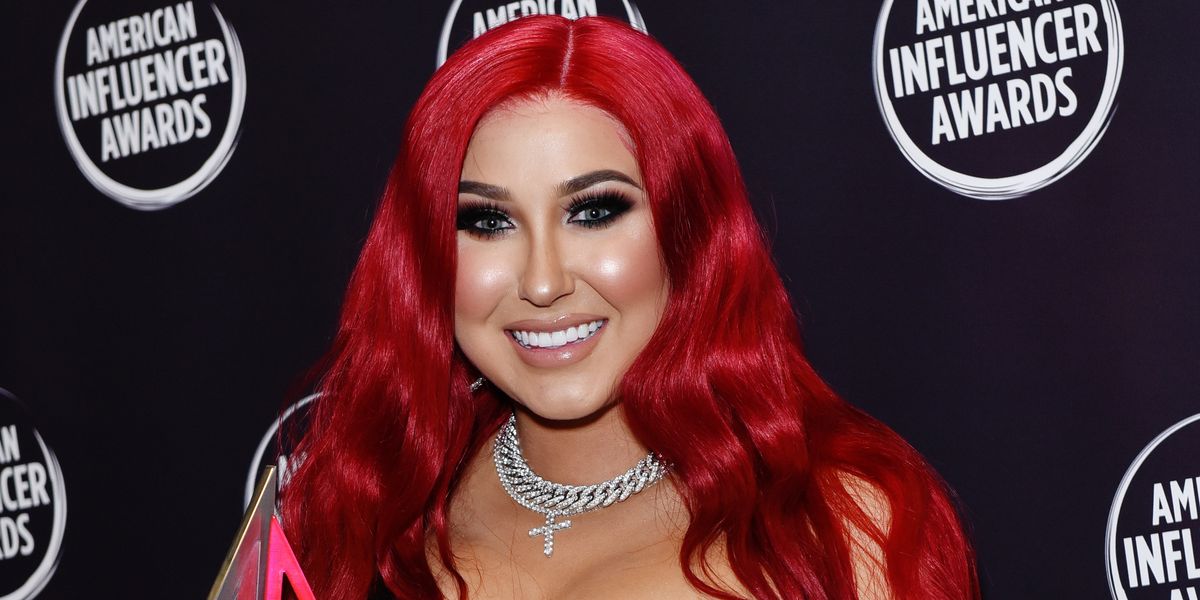 Jaclyn Hill has responded to criticism surrounding what appeared to be a recent statement about her lipstick scandal.

Last year, the MUA YouTuber faced intense backlash after customers claimed that they found hairs, moldy splotches, and lumps in her line of namesake lipsticks — something that caused her to release a video addressing the issue and take a lengthy social media hiatus. And though she eventually returned with the relaunch of Jaclyn Hill Cosmetics, as well as a candid confession about struggling through the fallout, it appears as if some parts of the internet are still unhappy with her handling of the entire controversy.

Related | Jaclyn Hill Is Bringing Back Her Lipsticks

Recently, Hill took to her Instagram Stories to seemingly reflect on what happened last year and reiterate the fact that she had been battling with her mental health and substance abuse in the wake of the backlash.

Alongside a series of photos taken after the scandal, the influencer wrote that she was "so sad at this point last year" and was "trying so hard to fake a happy life for social media," before adding that it was hard for her to even look at photos from this period.

"I felt so undeserving of this award," she went on to say on top of a photo of her at the American Influencer Awards. "I was ashamed of who I had let myself become and still believe 1,000 other influencers deserve recognition more than me."

That said, several online critics believed that her most recent posts were all a ploy for attention — with some even accusing her of timing them to a potential product release.

"Whenever she posts emotional stuff, its 'cause she's about to sell something big," as one person said. "She psychologically manipulates people a lot before a big drop. She does this days, weeks or a month before."

yeeaaah.... whenever she posts emotional stuff, its cus shes about to sell something big. She psychologically manipulates ppl a lot before a big drop. she does this days, weeks or a month before.

Meanwhile, others expressed dissatisfaction with her initial lack of "responsibility or accountability," and accused of her just "[popping] back up when it was time to shill some poor quality makeup."

I mean, I'm glad she's doing better mentally but a large part of the backlash against her, and what added to her mental health struggles, wasn't just the fact that the lipsticks were defective but that she took 0 responsibility or accountability for it.

She shouldn’t have with that nasty scandal. She never addressed it period. I don’t feel bad for her. You’re rich and you fucked up and you blocked me. #jaclynhill - if you’d be honest I could appreciate it and move on but you’re a fraud

She isn't wrong, she is undeserving of it, but i suppose you don't need self accountability when fucking up to receive an award. Smh

That said, Hill returned to Twitter to address the most recent round of criticism by saying she isn't planning on selling anything else until next year.

"Just so everyone knows.... I'm not releasing another product till 2021. And my last product was in 2019," she said, before adding, "I am not about to launch a product. So sick of seeing comments like this."

Just so everyone knows.... I’m not releasing another product till 2021. And my last product was in 2019.
I am not about to launch a product. So sick of seeing comments like this. https://t.co/wxhQ8xNJhs