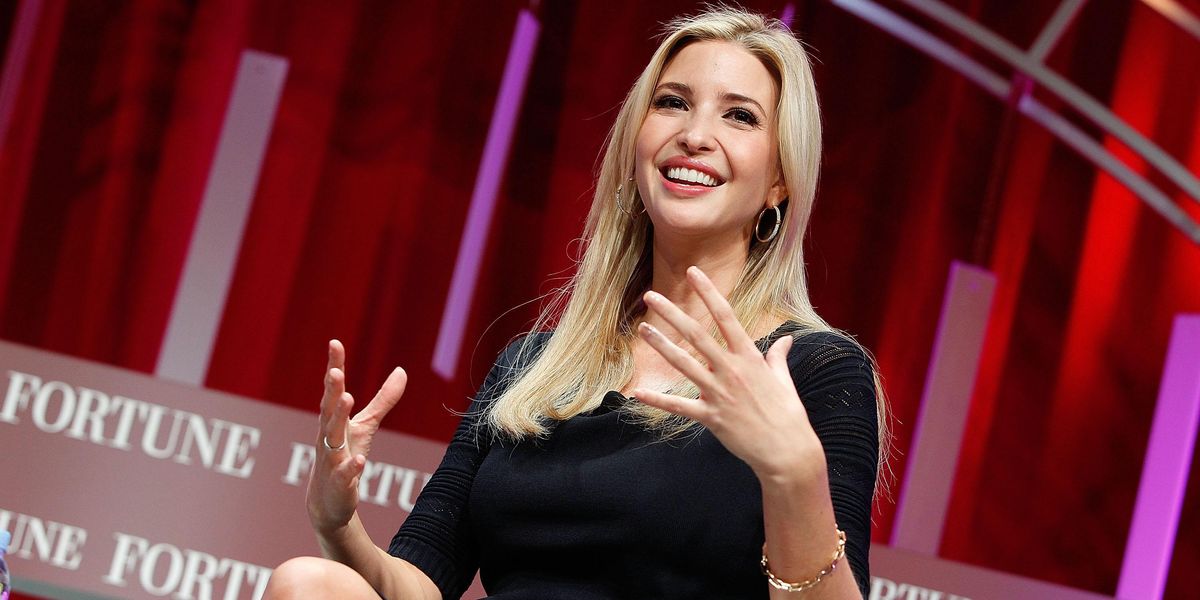 Ivanka Trump's eponymous clothing and accessories line, riddled with issues since her father gained power, is faced with yet another controversy today. The Washington Post reports that an audit of a factory in - where else? - China that makes Ivanka Trump products revealed workplace abuses, including extremely low pay to workers. The contractor running the factory, G-III Apparel Group, was also responsible for selling Ivanka's clothes under the name Adrienne Vittadini without telling her.

The factory also produces clothes for other brands, and the report did not specify whether workers were making Trump products at the time of the audit, but it's certainly possible. The Fair Labor Association, which did the inspection, recorded subpar workplace safety standards and excessively long hours for which workers were paid minimal amounts (around $62 a week on average, below the minimum wage in many parts of China). Many workers also lacked benefits, time off and representation by a union.

Though worker abuses like these are sadly common, especially in a fast fashion industry that rewards low prices and quick production, Ivanka Trump is no ordinary fashion designer and should be held to the standards befitting her current role in the U.S. government. Though Ivanka claims to be a champion of working women, the workers making her line may be wondering when her principles will trickle down to them, if ever.