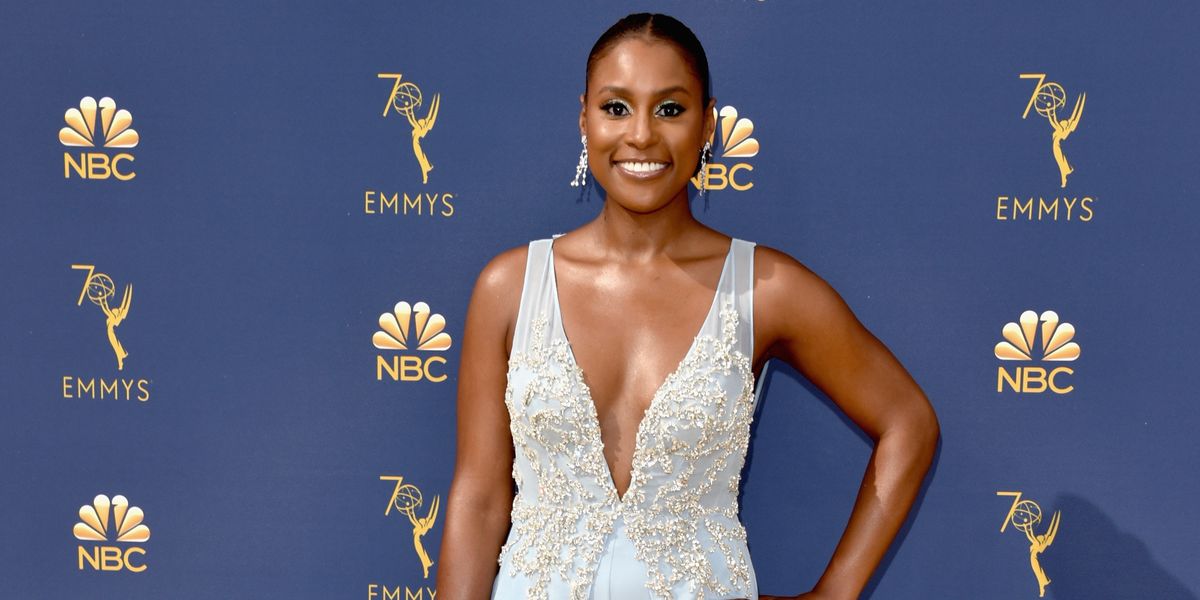 Issa Rae has become a towering figure in TV and comedy with Insecure and A Black Lady Sketch Show, celebrated for shows that address Black women's experiences with nuance and humor. Now, she's tackling the portrayal of hip-hop on TV, and bringing Black women to the center.

Rae is readying a new show for HBO Max, according to Deadline: a comedy called Rap Sh*t (a working title) about a female rap crew from South Florida trying to make it in the music industry.

Rae will write the pilot and executive produce the series alongside Montrel McKay for her own studio, Issa Rae Productions. Jonathan Berry (Insecure) and Dave Becky (Master of None, Russian Dolls) for 3 Arts Entertainment will also produce.

It's a logical time for Rae to tackle music: she recently founded her own record label under Atlantic called Raedio, which is working with the artist Teamarr. Insecure's soundtracks were also heralded for discovering and curating rising artists.

That's all we know about Rap Sh*t for now. The announcement comes as a part of the trio of new female-driven series for HBO Max.

Mindy Kaling will write and be the show-runner for a new series called College Girls, which "follows three 18-year-old freshman roommates at Evermore College in Vermont. A bundle of contradictions and hormones, these sexually active college girls are equal parts lovable and infuriating."

"Elizabeth Banks, Issa Rae and Mindy Kaling are three of the most gifted women in our industry, and are now bringing their impressive, original projects to HBO Max," said Sarah Aubrey, head of original content, HBO Max.