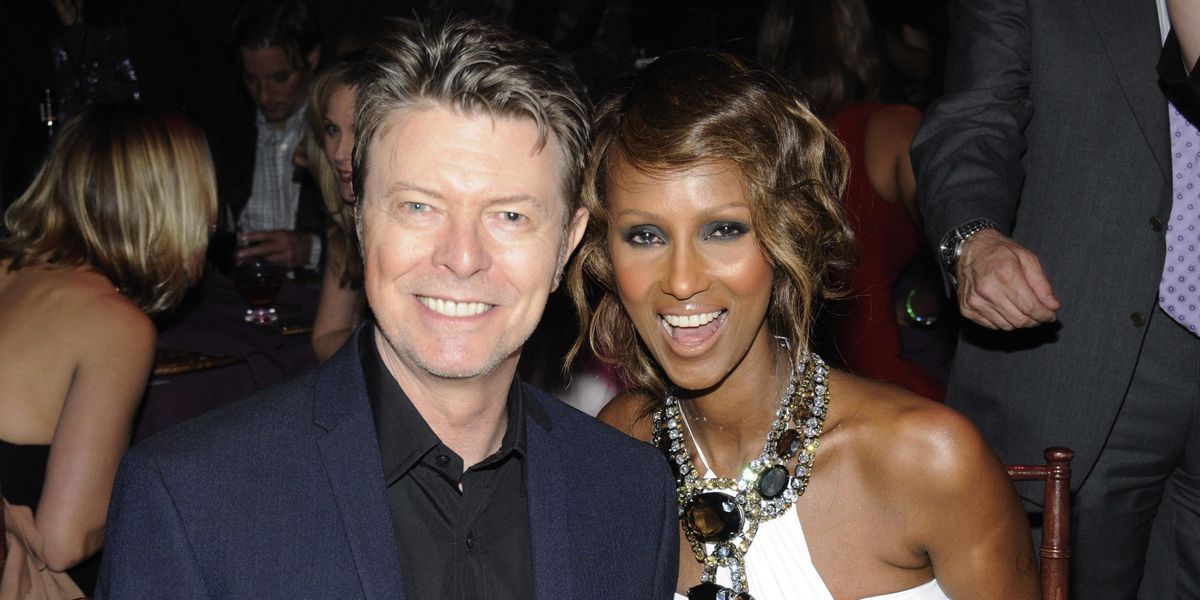 Almost 18 months after the superstar lost his private battle with cancer, Bowie's wife Iman has posted a special tribute to him on Instagram commemorating the day that would have marked 25 years of their marriage.

The couple solemnized their marriage, after an April wedding in Switzerland, on June 6, 1992. In the post, the Somali supermodel couples an image of Bowie kissing her forehead head as the two share an umbrella with the text "I would walk forever, just to be in your arms again." It doesn't get much more heart wrenching than that.

The image is just one of many photos of the couple that Iman has shared post Bowie's death, however it's not often that she accompanies an image with a message like this one. Fans flooded the comments with love and support, assuring Iman that David still lives on in her heart.

"I believe you'll meet again," one commenter wrote, "and it will all make sense."

I hope so, because right now it really doesn't.