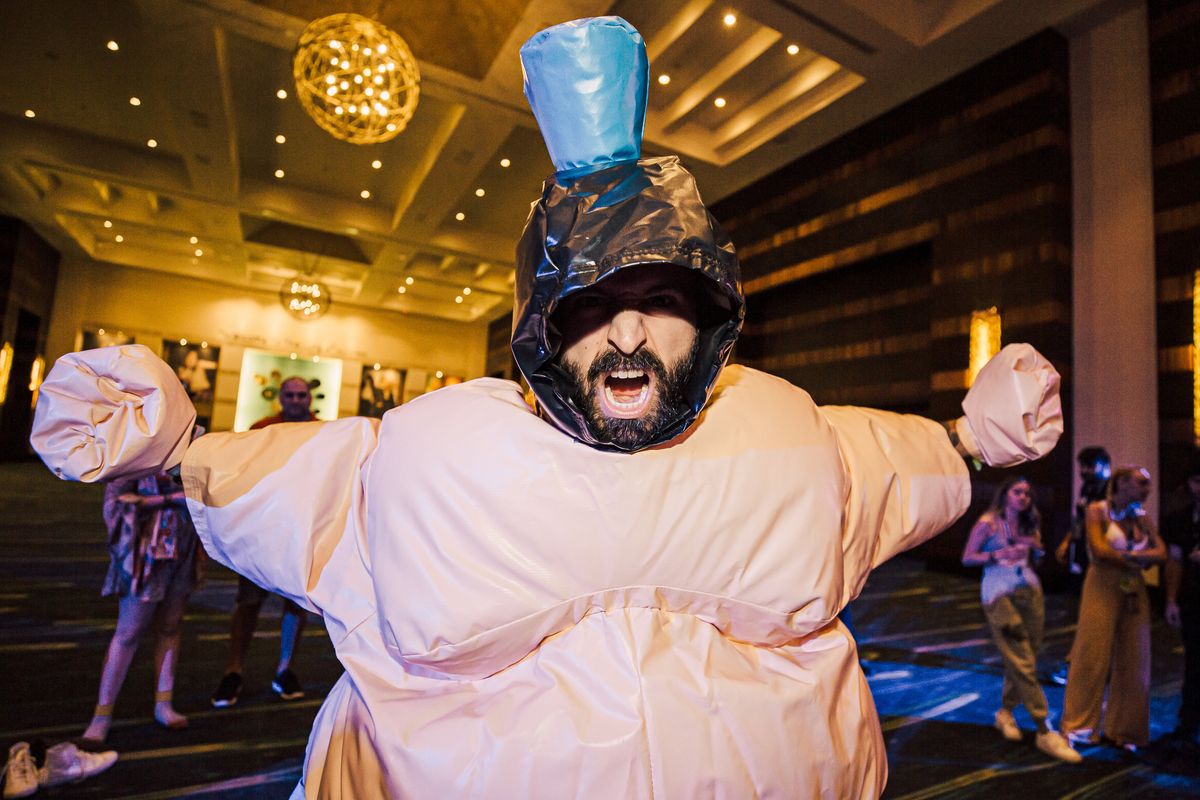 After a long running tenure out at sea Holy Ship!, finally made landfall for the first time this year with the first ever edition of Holy Ship! Wrecked. The original EDM cruise, Holy Ship! has spent the better part of the past decade building a name for itself by taking some of the worlds biggest DJs and electronics acts and throwing them on boat with a couple thousand ravers for a few days of nonstop partying.

Related | WHIPPED CREAM on the Songs the Made Her

This year, however, marked the first year that Holy Ship! would be leaving behind their namesake vessel for dry land. Taking over the Hard Rock's all-inclusive resort in Punta Cana, Holy Ship! Wrecked brought their usual roster of top shelf EDM names, such as A-Trak, Claude Von Stroke, Madeon, Jai Wolf and Diplo, and zany extracurriculars now with the added benefit of a little more elbow room. The resort itself gave off an almost absurd air of luxury with waiters constantly bringing you fresh drinks and hotel rooms outfitted with jacuzzis at the foot of your bed, but the constant thrum of pounding bass throughout the property made it abundantly clear that you were still at an EDM festival.

As is the case with most events in their first year, there were rough patches. Perhaps it was the massive scale of the resort that dwarfed the size of the festival, but stages more often than not felt sparse. This did result in seeing some incredible moments you might not otherwise get at a sold out show, like Diplo playing a house set or dubstep trio Wavedash playing the Russian version of t.A.T.u.'s "Not Gonna Get Us" to lounging beach-goers. A-Trak and Armand Van Helden's Duck Sauce reunion as well as Chris Lake's sunrise set on the beach proved to be clear highlights for attendees who in spite of occasional rain showers seemed to carry the same level of rowdy energy throughout the entire four-day event.

With one edition of Holy Ship! Wrecked now under their belt, it will be interesting to see how organizers continue to adapt to the land based format of the festival moving forward and keep the event's original character in tact. Check out some the craziest moments from Holy Ship! Wrecked in the gallery below: