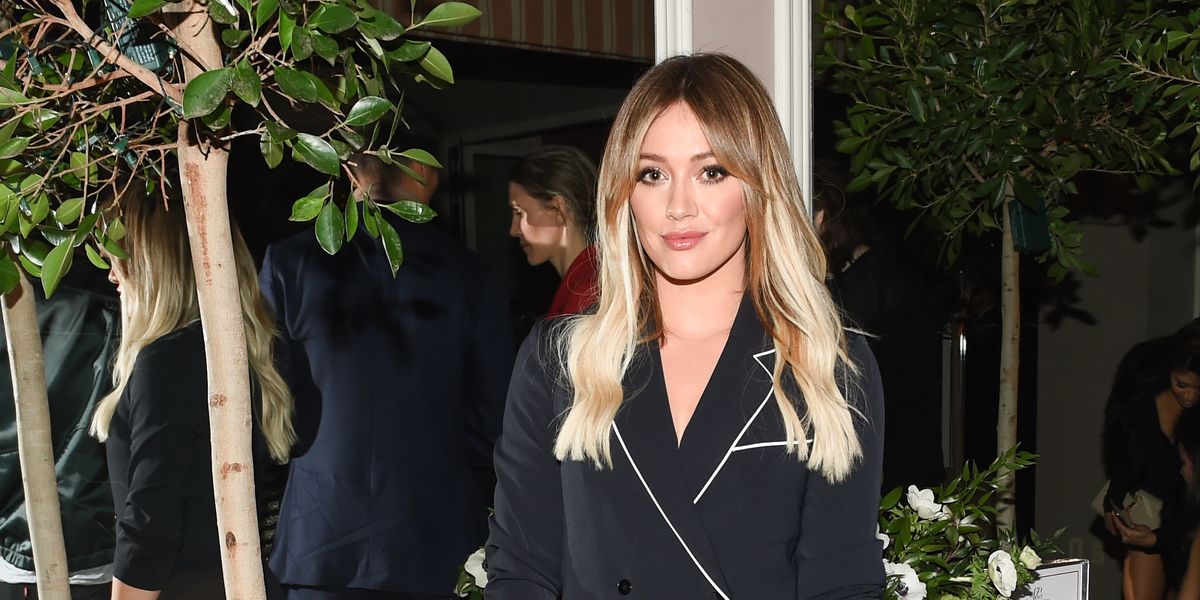 Hilary Duff Gets Murdered in 'The Haunting of Sharon Tate'

The summer of 1969 was eventful to say the least. That was the summer of Woodstock, putting a man on the moon, the Stonewall Riots, and the infamous and grisly murder of actress Sharon Tate at the hands of Charles Manson and his family. A gruesome tragedy, the Manson murders had all the makings of a blockbuster come to life with Hollywood celebrity, an apocalyptic cult, and a soundtrack of rock 'n roll all coming together in a perfect storm of horror and public fascination.

It is this fascination with the Manson Family murders that has led to numerous writers and directors to adapt the tale, from NBC's Aquarius to Quentin Tarantino's upcoming Once Upon a Time in Hollywood, and whether you wanted it or not the upcoming horror-thriller, The Haunting of Sharon Tate, will be the latest to tackle the subject.

Starring Hilary Duff as the titular Tate, the movie takes place in the week leading up to the murders as a then eight-months pregnant Tate stays with friends while husband, director Roman Polanski, was away in Europe. Inspired by an oddly prescient quote from Tate that she had been having dreams about ghosts haunting her home and being murdered by a satanic cult, the movie currently has no release date but is still managing to turn heads (and garner a few unflattering words from Tate's sister).

Watch the full trailer for The Haunting of Sharon Tate below: