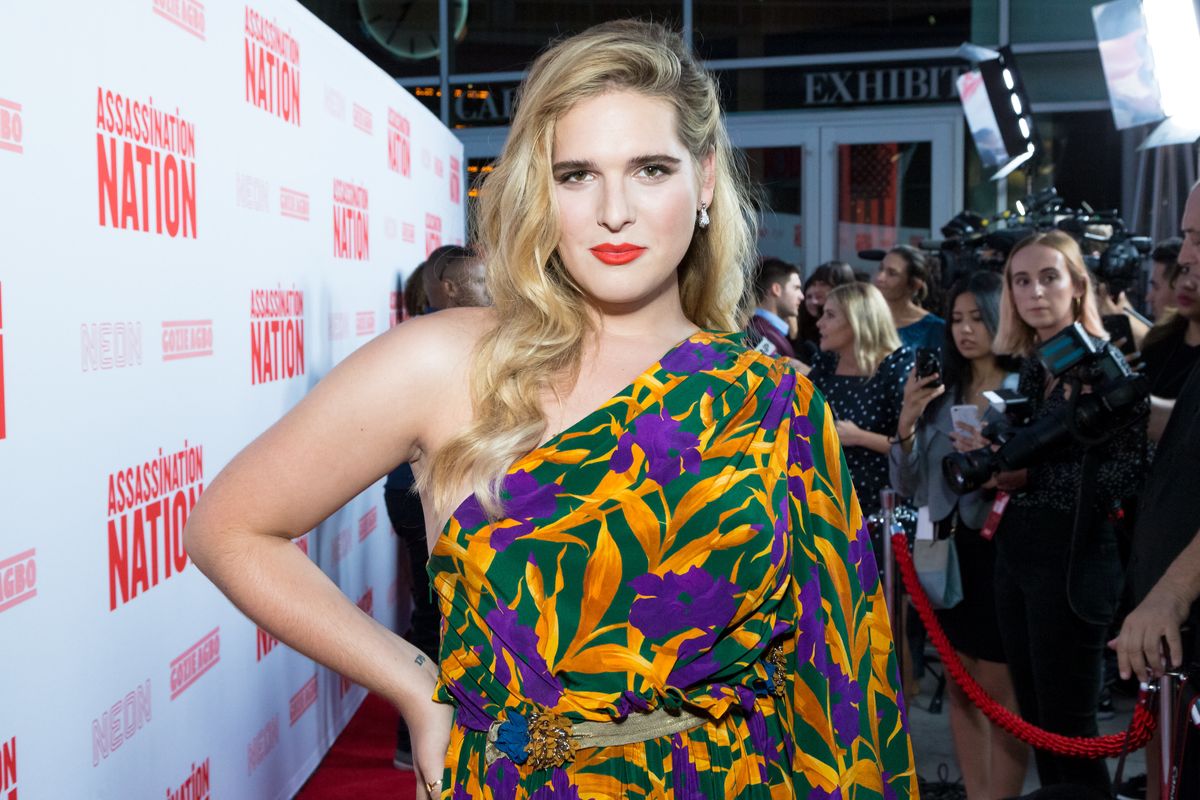 Hari Nef: Please Stop Introducing Me as a 'Trans Actress'

Assassination Nation star Hari Nef has spoken out about her frustration at being identified first and foremost as a trans woman, before being recognized as an artist.

Nef addresses up a crucial and under-discussed idea in the representation debates: that when an artist is seen primarily in terms of their marginalized identity—especially when it's not particularly relevant to the art they make—it's loaded with a subtext of tokenization and gatekeeping. This kind of language can contribute to the way marginalized artists are siloed into their identity categories. Rather than being viewed as multidimensional artists thriving within their industries, they end up valued for their work as much as for what they symbolize.

She seems to echo pop singer Kim Petras, who made similar comments earlier this summer about struggling to be seen as an artist rather than just a landmark in representation. The pop singer told the Guardian, "Sometimes, it's hard not to get completely reduced to being transgender," and explained to the Huffington Post, "I've never written a song specifically about being transgender."

It's a complicated discussion that's far from settled. Others in the trans community are conflicted over how such views can appear to trans fans as "apolitical," or as a way of distancing oneself from trans identity.

Lena Dunham weighed in on the discussion (of course), calling Nef's statement "revolutionary:"

To which Nef mic-dropped, responding to her friend, that trans artists being recognized fully as artists isn't revolutionary at all:

All artists who're trans should get to set the terms on which they're consumed, and Hari Nef has made it clear: she wants to be defined by her art, rather than her identity.