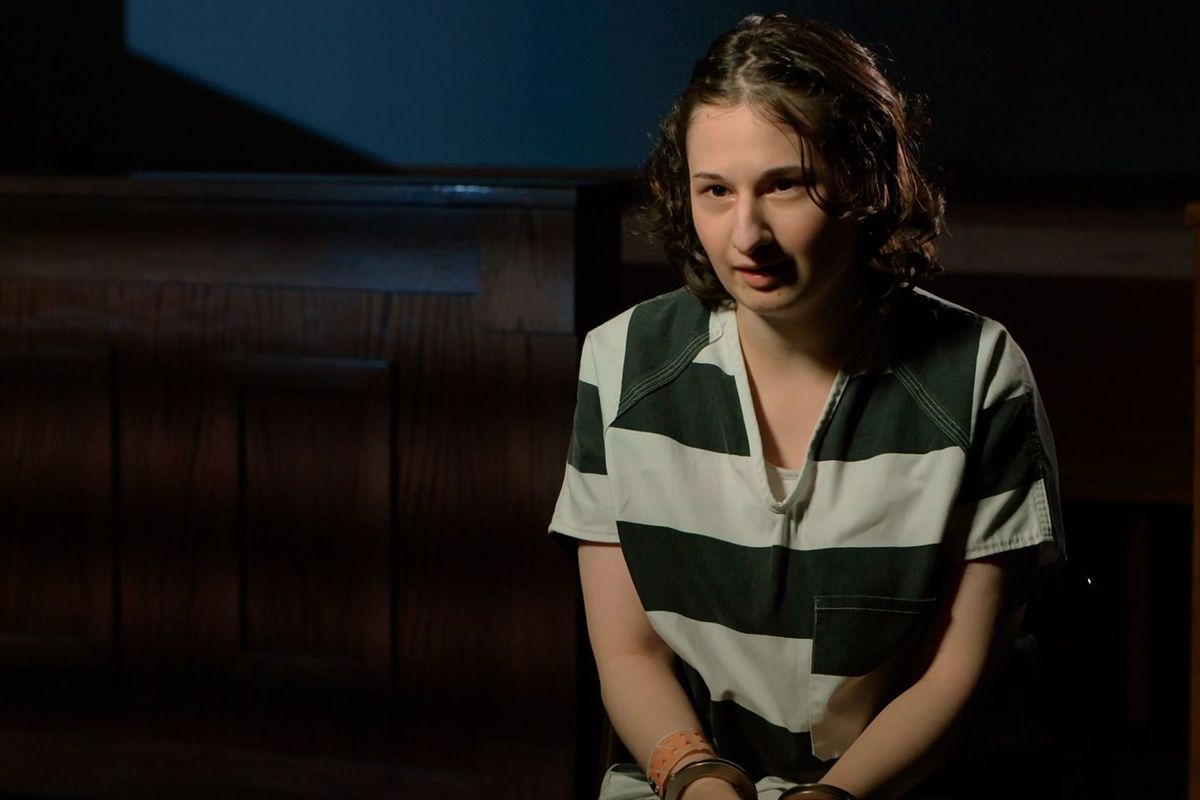 Gypsy Rose Blanchard Is Asking Her Supporters For Help

Gypsy Rose Blanchard's story has touched many viewers and garnered her a contingent of vocal supporters — and now, she's asking them to help reduce her prison sentence.

The 27-year-old — whose mother, Dee Dee, believed Gypsy was terminally ill due to a rare disorder known as Munchausen-by-proxy — is in the process of serving a 10-year sentence for the second-degree murder of Dee Dee. As such, Gypsy's now asking people to write letters on her behalf petitioning for an early release.

In a letter shared by In Touch, Gypsy began by expressing appreciation for her supporters' "continued encouragement throughout my prison sentence." Mentioning the support the Free Gypsy Blanchard Petition has received thusfar, Gypsy went on to ask people to "please aid my father in his efforts for my freedom and write a letter expressing support for my early release."

Explaining that supporters can send letters to either the Missouri State Governor, Michael L. Parson and/or the Division of the Missouri State Board of Probation and Parole, Gypsy also provided an address to send them to. She is currently scheduled for a parole hearing in December 2021. Gypsy plans to marry her fiancé once she is released from prison.