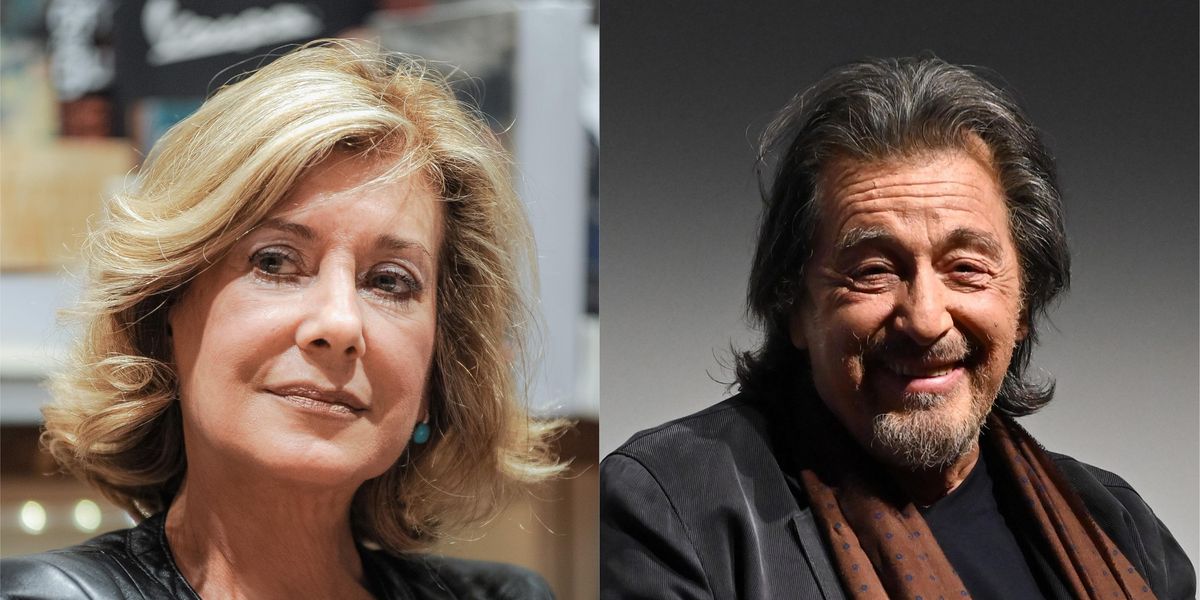 If you feel like you basically know how the upcoming House of Gucci movie unfolds, you're not alone. The constant barrage of photographs of Lady Gaga and company filming on set, which is not usually that common for films of this magnitude, have shown everything from wedding scenes to very meme-able ski moments.

The upcoming film, which is directed by Ridley Scott, tells the story of how Maurizio Gucci, one-time head of Gucci and grandson of founder Guccio Gucci, was killed in a murder-for-hire by ex-wife Patrizia Reggiani, played by Gaga. But if you ask the family members of the Gucci dynasty (who sold their company years ago and are no longer involved), no one is all too pleased by the movie.

Patrizia Gucci (not to be confused with Maurizio's ex-wife), the great-granddaughter of Guccio Gucci and Maurizio's second cousin, recently did an interview with the Associated Press about the movie depicting her family's life. "We are truly disappointed. I speak on behalf of the family,'' she said. "They are stealing the identity of a family to make a profit, to increase the income of the Hollywood system....Our family has an identity, privacy. We can talk about everything. But there is a borderline that cannot be crossed."

But she saved perhaps her harshest words for the choice of casting, particularly that of Al Pacino, who is portraying Patrizia's grandfather Aldo Gucci. "My grandfather was a very handsome man, like all the Guccis, and very tall, blue eyes, and very elegant," she said. "He is being played by Al Pacino, who is not very tall already, and this photo shows him as fat, short, with sideburns, really ugly. Shameful, because he doesn't resemble him at all."

She's also not happy with how they're portraying Jared Leto as her father Paolo, who's seen with messy hair and a lilac suit on set. "Horrible, horrible. I still feel offended,'' she said.

The movie is based off of the 2001 book The House of Gucci: A Sensational Story of Murder, Madness, Glamour, and Greed, which covers the subsequent trial and conviction of his Maurizio's ex-wife who served 16 years for his murder. Patrizia Gucci, meanwhile, authored a book that was decidedly lighter and less gruesome in 2015 called Gucci: The True Story of a Successful Dynasty, which was published in Italian.