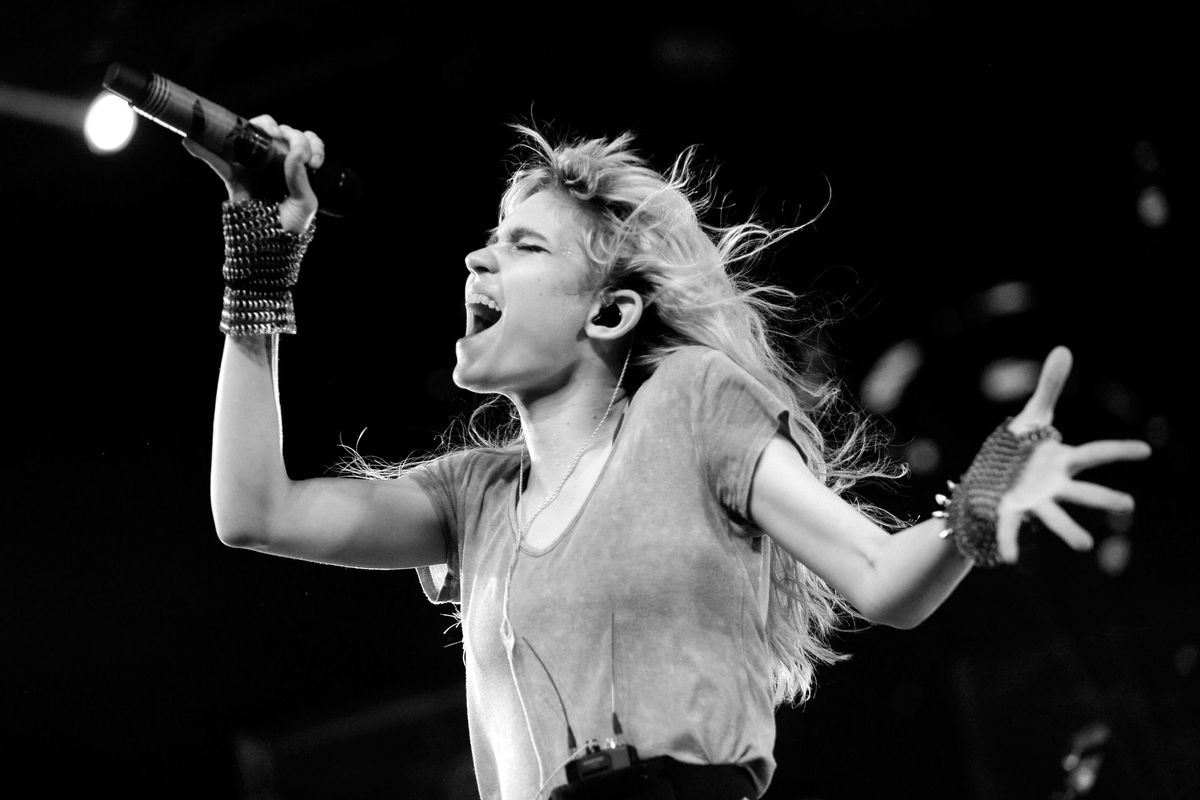 Despite the fact that she just released an AI-generated song, Grimes is admittedly concerned about the future of AI. She's so worried that, in fact, she thinks it will one day "make musicians obsolete."

Dazed reports that, speaking during the Web Summit 2020, Grimes spoke about technology as it relates to music.

"Everyday I thank the overlords of Ableton for cleaning up my tracks, but I do worry that AI will outpace us and make musicians obsolete," she said. "It's inevitable."

She continued, "We have the beautiful advantage of knowing super intelligence is coming. We ought to make those rules now and not wait until it's too late. We're giving birth to AI. We can teach it and point it in the right direction, but where it goes from there as it becomes more powerful as this ghost in our data, and ultimately its own being, is anyone's guess."

Grimes then pondered about whether Earth would become like the sci-fi classic, that's being made into a movie starring Timothée Chalamet, Dune, where AI machines get sent into the universe to "spread the light of consciousness so information is wherever you go."

"Every tool has the potential to be dangerous," she concluded. "Where we are headed depends upon what we do with the technology. We're on the knife's edge right now but we have solved insane problems like our faces being beamed through space and time so we can be together in the same place right now despite physically being all over the world. That's some crazy wizardry happening right here. There is a solution, we just shouldn't make failure an option."

She also talked a bit about how technology is impacting her life. "I feel like iPhones should turn off an hour before bed," she said. "It's been giving me sleep problems. It's technology we haven't factored into our biology."

"We shouldn't forget technology makes our lives better," she added. "We need more utopianism in sci-fi."

All of Grimes' feelings come after she collaborated with the Endel soundscape app to create an AI-driven lullaby.