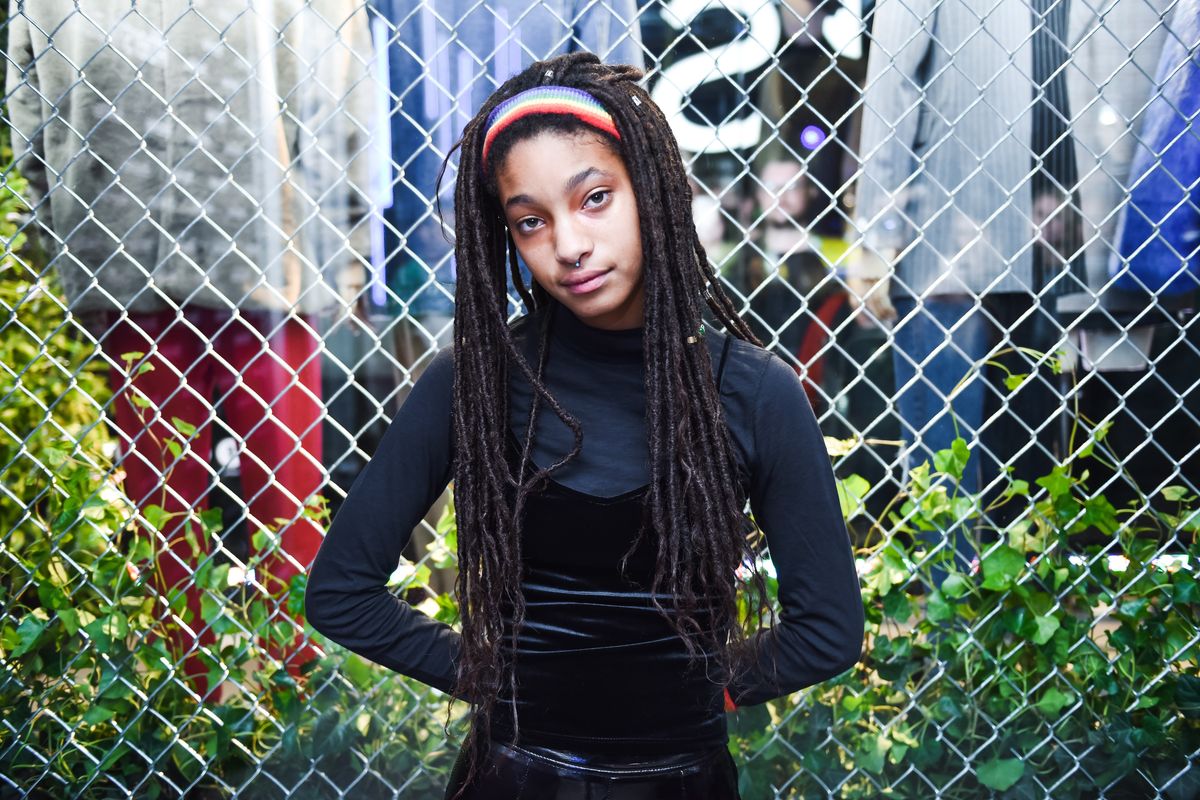 Willow Smith Says Growing Up Famous Can Be "Excruciatingly Terrible"

In a recent interview with Girlgaze, 17-year-old Willow Smith said that her childhood in the spotlight has not been without its own problems. She said growing up famous was "excruciatingly terrible," and that when you're the child of famous parents people feel like they have an "entitlement" to know about your life.

Smith added that growing up that way can have damaging consequences and take a toll on one's mental health. "I feel like most kids like me end up going down a spiral of depression," she said, "and the world is sitting there looking at them through their phones; laughing and making jokes and making memes at the crippling effect that this lifestyle has on the psyche."

Smith is far from alone in these sentiments. Kylie Jenner is reportedly taking six months off from being in the spotlight, and though that may have more to do with her unconfirmed pregnancy, she has expressed in the past that she wishes she didn't grow up in the public eye.

And unusual, über-famous lifestyles aside, mental health issues including anxiety and depression are reportedly on the rise for millennials as a whole.