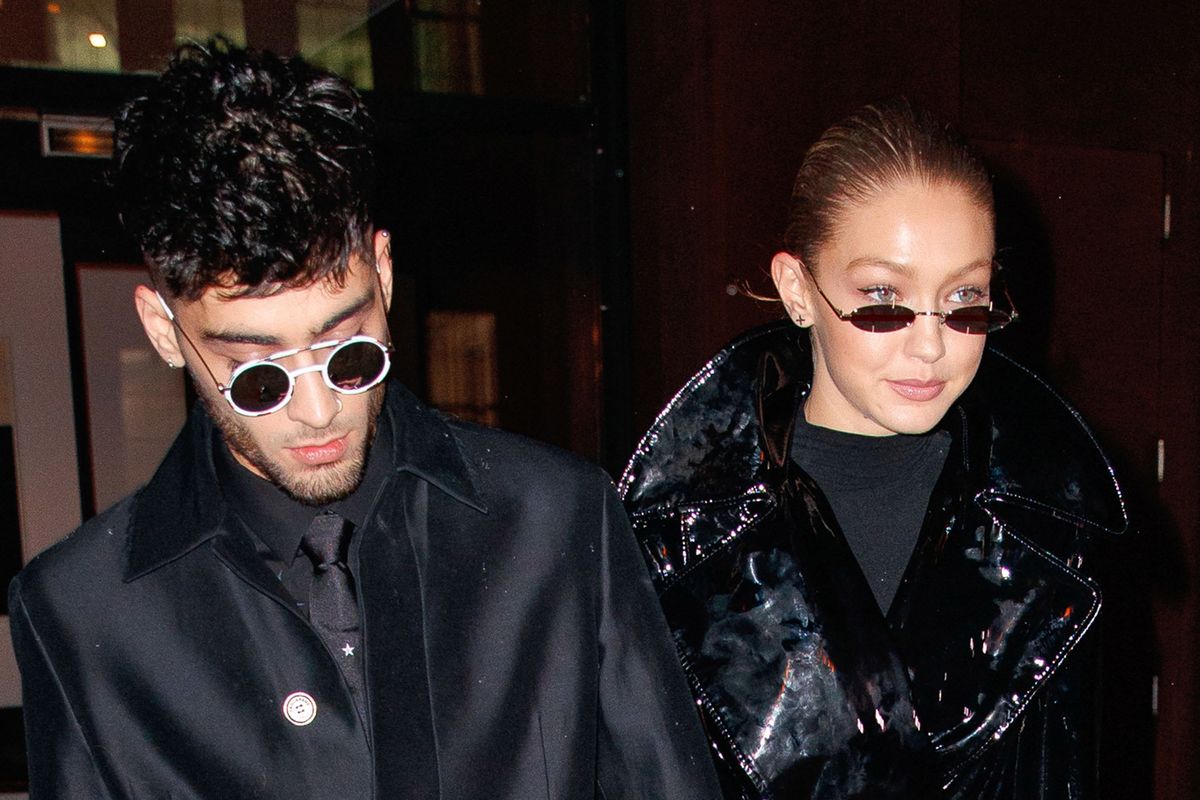 Jake Paul picked a fight with the wrong people.

On Saturday night, the YouTuber decided to go to Twitter and diss on Zayn Malik. Per TMZ, Paul was in Las Vegas for the boxing match between Deontay Wilder and Tyson Fury II, when he happened to run into the "Pillowtalk" singer.

Paul tweeted, "almost had to clap up zane from 1 direction because he is a little guy and has an attitude and basically told me to fuck off for no reason when I was being nice to him.... zane ik you're reading this... stop being angry cause u came home alone to ur big ass hotel room hahaha." He continued in another tweet, "bro he literally started yelling and freaking the fuck out 'you wanna test me mate' lol I feel bad for childhood stars."

Related | Jake Paul Criticized for Saying Anxiety Is 'Created by You'

Supermodel Gigi Hadid made sure to put Jake in his place for trying to take a shot at her man. She replied to his tweet, saying, "Lol cause he doesn't care to hang w you and your embarrassing crew of YouTube groupies ..? Home alone with his best friends like a respectful king cause he has me, sweetie. Unbothered by your irrelevant ugly ass. Go to bed."

Comments By Celebs on Instagram: “Truly the last thing we expected to see when opening twitter. #CommentsByCelebs”

This definitely had everyone shook, none more than Jake Paul himself. With no response, it seems that Gigi has shut him down, and people on Twitter are living for it.

Let this be a lesson for all who attempt to come after Gigi and Zayn.