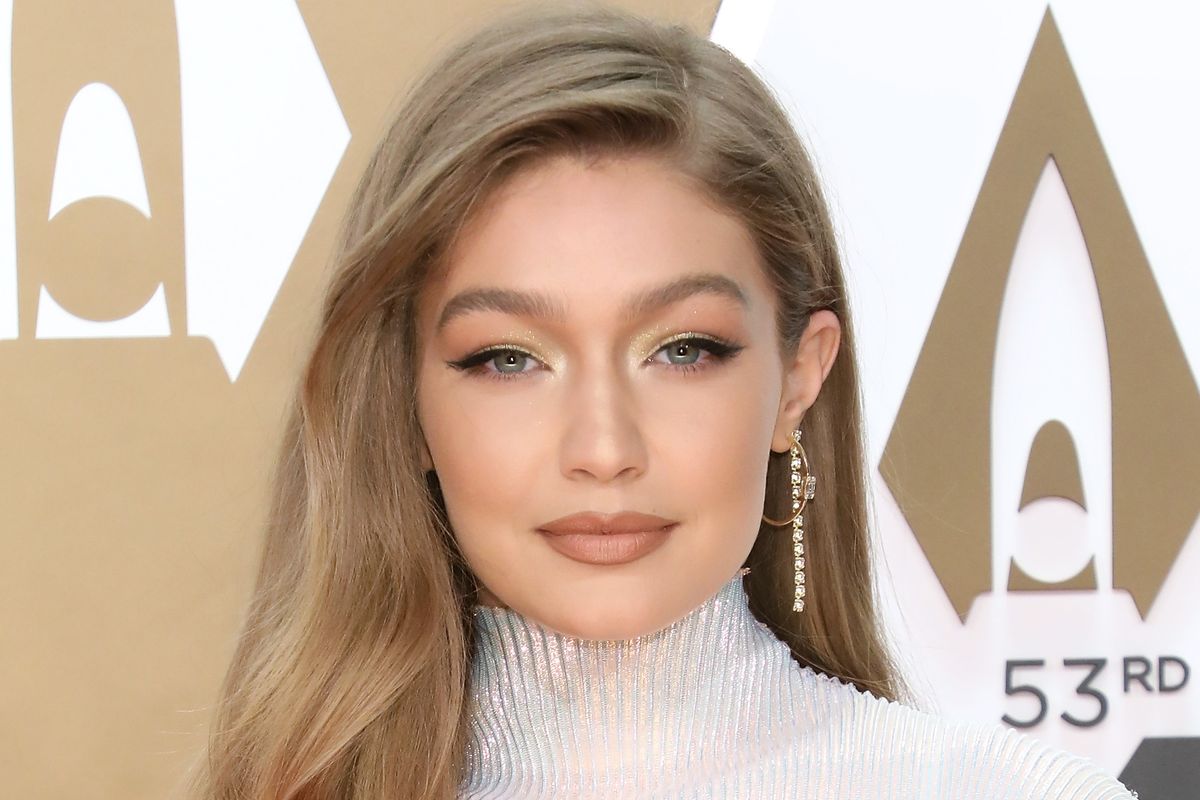 Gigi Hadid has officially confirmed that she's pregnant in a heartfelt new interview.

Earlier this week, TMZ broke the news that Hadid is expecting her first child with Zayn Malik. And now, the supermodel herself has opened up about the happy news in a candid chat with Jimmy Fallon for The Tonight Show.

In a sneak peek of tonight's episode, Hadid reveals that while the couple "wished we could have announced it on our own terms," they're still "very excited and happy and grateful for everyone's well wishes and support."

Related | Gigi Hadid and Zayn Malik Are Reportedly Having a Girl

"Especially during this time, it's a nice silver lining to be able to be home and be together and really experience it day by day," Hadid said, before Fallon went on to congratulate Malik, saying, "Tell him [that] if you guys need anything, call Uncle Jimmy. I'll make sure you guys are taken care of."

Not only that, but Hadid — who's reportedly 20 weeks along and having a girl — also dished on what it was like to recently celebrate her 25th birthday while pregnant.

"But then I found out that Buddy [Valastro], the 'Cake Boss,' made my cake," she said, before adding, "I don't know if it was my hormones right now or just, like, quarantine emotional-ness, but I cried every five minutes for an hour every time I thought about that Buddy made my cake." Aww!

Watch the full announcement video for yourself, below.