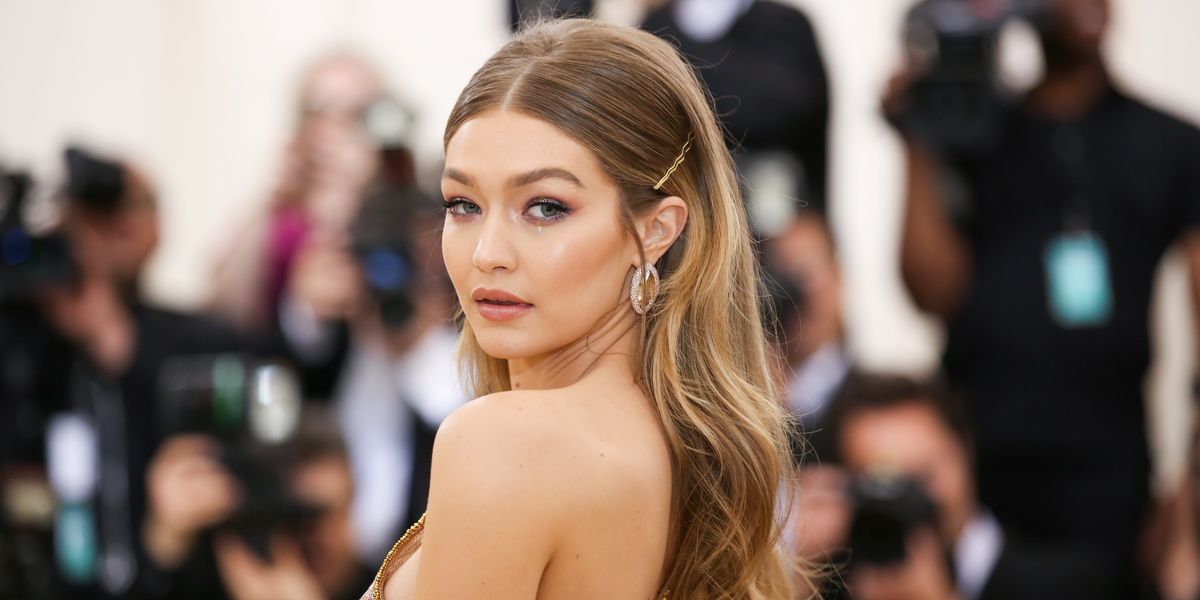 Gigi Hadid Speaks Out In Support of Palestine

Earlier this week, when the United States moved its embassy from Tel Aviv to Jerusalem, tensions between Israel and Palestine led to the death of at least 58 Palestinians and the injury of more than 2,700.

Related | 58 Palestinians Killed And 2,700 Injured By Israeli Forces During Protests

In light of such horrific violence, 23-year-old model Gigi Hadid joined countless other celebrities including Judd Apatow, Morgan Freeman, and Ava DuVernay to voice her sadness and shock over the unjust violence inflicted on so many Palestinians.

Hadid, whose father is Palestinian, posted and underlined parts of an Al Jezeera news post that detailed the number of people who died this week. She also reposted a graphic originally posted by Lina Hadid that discussed how many Palestinians were originally displaced when Israel was created.

The model went on to clarify that she loved people regardless of religion and race, and that she wants people in Israel and Palestine to coexist, but that recent events indicated a great amount of greed.

Further & finally- I’m just gunna start keeping my opinions to myself. social media is one of the most frustrating… https://t.co/z6sMystuxy
— Gigi Hadid (@Gigi Hadid)1526482485.0

Because of the backlash she faced for her posts, Hadid ultimately wrote that she's going to keep her opinions to herself from now on and that, "social media is one of the most frustrating & twisted things."

Gigi's sister, Bella Hadid, spoke out in support of Palestine a few months ago when President Trump first announced that he would be moving the embassy to Jerusalem, writing, "Watching the news and seeing the pain of the Palestinian people makes me cry for the many many generations of Palestine. Seeing the sadness of my father, cousins, and Palestinian family are feeling for our Palestinian ancestors make this even harder to write." She also marched in a protest outside the United States Embassy in London a few days later.