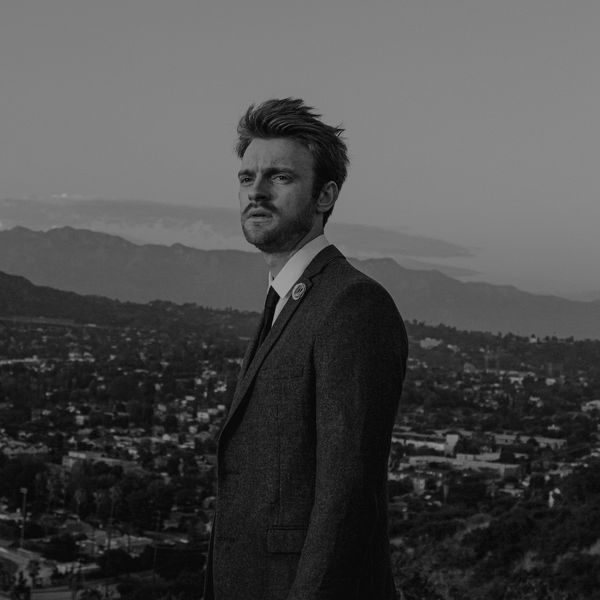 FINNEAS, the 22-year-old singer, songwriter and producer currently best known for his production work on sister Billie Eilish's massive album WHEN WE ALL FALL ASLEEP, WHERE DO WE GO? — which includes the Billboard no. 1 song "bad guy" — is amping up for an exciting fall when his solo work enters the spotlight.

The artist released a new track, "Shelter," last week along with the news of his debut EP Blood Harmony, out on October 4. He's also embarking on a North American headlining tour two weeks later on October 15, which brings him to San Francisco, L.A., Chicago, Brooklyn and Boston. (You can see the list of dates here.)

Related | FINNEAS, Billie Eilish's Brother, Is Ready For His Closeup

Though he says he hopes fans will interpret the EP title on their own, the reference to sibling collaboration is undeniable. "The most common use of the term blood harmony is an English expression for what it sounds like when siblings sing together, that biologic chemistry — I think that speaks for itself," FINNEAS says in a press release.

Stream the EP on October 4, and listen to "Shelter," below.