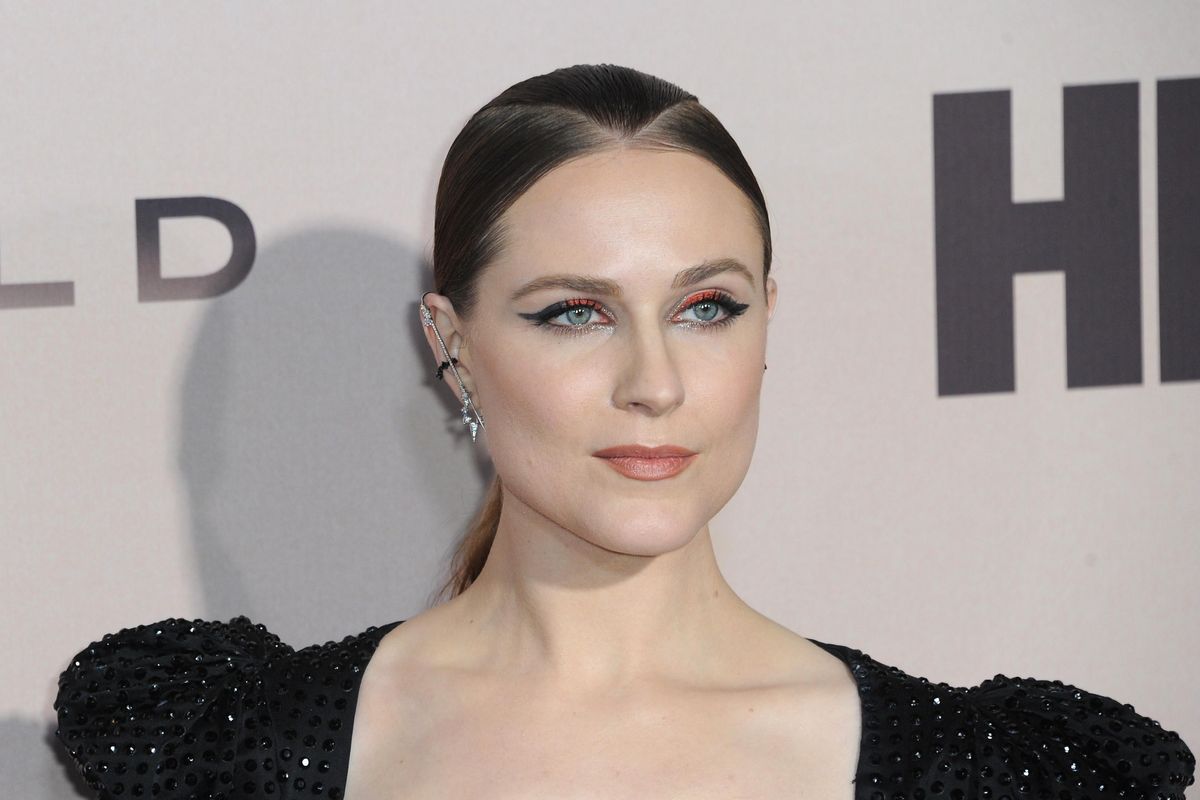 Evan Rachel Wood has detailed allegations of abuse against her former partner Marilyn Manson, real name Brian Warner. On Instagram the actor described how Manson allegedly groomed her from a young age, and "brainwashed and manipulated me into submission." In solidarity with Wood, several of Manson's other former partners and friends have posted eerily similar allegations of their own.

"He started grooming me when I was a teenager and horrifically abused me for years," reads Woods' statement. "I was brainwashed and manipulated into submission. I am done living in fear of retaliation, slander, or blackmail. I am here to expose this dangerous man and call out the many industries that have enabled him, before he ruins any more lives. I stand with the many victims who will no longer be silent."

Statements also posted on Instagram by other former members of Manson's inner circle (including Sarah McNeilly, Ashley Walters, Ashley Lindsay Morgan and a visual artist called Gabrielle) all reference trauma and PTSD from time spent with the musician, as well as a wish for him to be held accountable in order to prevent harm to others in future. "As a result of the way he treated me, I suffer from mental health issues and PTSD that have affected my personal and professional relationships, self-worth and personal goals," McNeilly writes. "I believe he gets off on ruining people's lives."

Key to all these accusations are bizarre, horrific descriptions of what sounds like physical torture: being locked in rooms, subject to strict rules where disobedience was met with physical punishment, being tied up without consent. Walters, who used to work as Manson's assistant, describes being barred from leaving his home for days at a time. She also writes that Manson "would offer me up for sexual encounters to please potential collaborators or friends."

Wood has indirectly referenced an abusive ex in the past, notably in testimonies given to the House Judiciary Committee and the California Senate judiciary committee while campaigning against domestic violence in 2019 — the Phoenix Act she helped create became Californian law last year. Game of Thrones actress Esmé Bianco, another ex of Manson's, gave a similar testimony to the California Senate, also without naming names.

In Wood's testimony, she said it took her years to understand that what she'd allegedly suffered at the hands of Manson was in fact abuse. She also said the experiences had driven her to two suicide attempts. Manson denied being her abuser back then; he's yet to comment on her latest post.

Allegations against Manson have been brewing for a while; back in 2009, he told Spin magazine that he fantasized about smashing in Wood's skull with a sledgehammer. His allegedly abusive behavior was reported to the police during the height of the #MeToo movement, but the case was never prosecuted due to lack of evidence.

On a Twitter thread last year, Manson's former employee Dan Cleary described how Wood was transformed by her relationship with Manson, which he observed while on tour with them both in 2009: "Over the course of one year he turned her into a different person. He broke her."