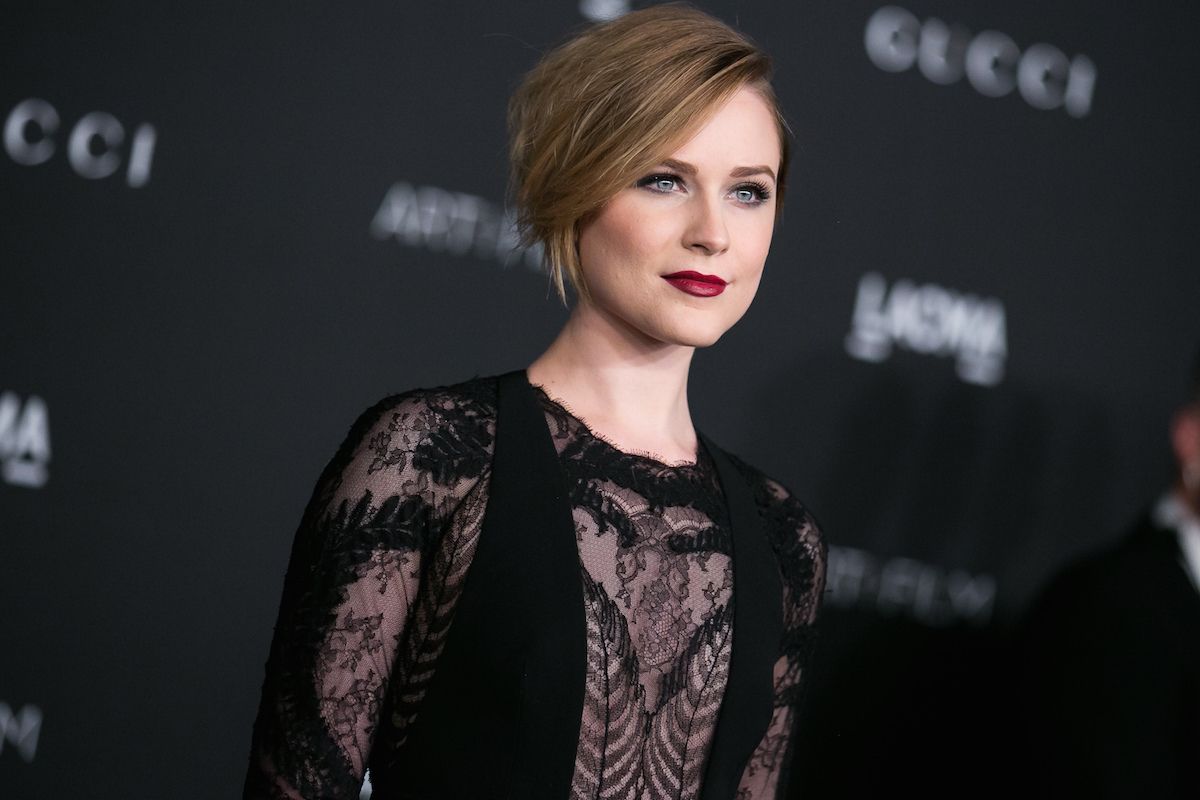 In her recent interview with Rolling Stone, Evan Rachel Wood--currently starring as Dolores the android on HBO's wildly popular Westworld--revealed that she has been raped twice in her life.

The actress listed off saddening statistics about violence/depression that bisexual people face, including "severe violence by intimate partners" in the viral, 20 minute video she uploaded. The clip, eerily posted just 2 days before the shooting at Pulse Nightclub in Orlando, saw the actress opening up about her struggle with accepting her bisexuality, and the depression and suicidal ideation/attempts she endured because of the stigma that comes with it.

Wood, in the interview, said the assault she suffered from her former partner was "physical, psychological, sexual." But the actress was totally candid about it in the letter she posted on Twitter last night, in the wake of the interview and the response it got.

Well, since everything is out in the open now, figured I would share the confession letter I wrote to @RollingStone in its entirety. #NotOk pic.twitter.com/0FSP1gsE36
— #EvanRachelWould (@evanrachelwood) November 28, 2016


Of choosing now to address it, Wood tied in the current state of fear and divide in our country, especially over the horrific misogyny and claims of abuse towards women surrounding our President-elect.

I will not be ashamed. I will also not project some false idea of being completely over it because 'I am so strong.' I don't believe we live in a time where people can stay silent any longer.

Not given the state our world is in with its blatant bigotry and sexism. It should be talked about because it's swept under the rug as nothing and I will not accept this as 'normal.' It's a serious problem…